Internet sensations of the year 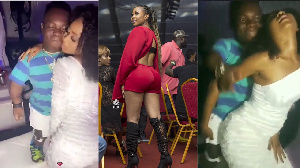 In 2019, some Ghanaians successfully used social media and the internet to generate buzz for themselves. Whether via hot photos on Instagram, viral videos on Facebook and Twitter, or topical discussions on YouTube, this new crop of Ghanaian celebrities have practically forced their way into stardom.

www.ghanaweb.com put together some of the entrants:

Factually, one can boldly say that Akuapim Poloo’s rise to stardom should be credited to social media. It’s as if the video vixen practically mastered the art of seeking the public’s attention through social media.

The actress pulled an unbelievable stunt by removing her cloths live on camera during an interview at this year’s Vodafone Ghana Music Awards.

The surprise package for the year occurred at the “meet and greet” where Poloo challenged Cardi B for a twerk battle at Kempinski hotel when the American pop star visited Ghana some few days.

The highly impressed Cardi B introduced Poloo to the world by calling the budding actress her spiritual twin sister and even followed her on Instagram which made the latter gain a substantial followership. 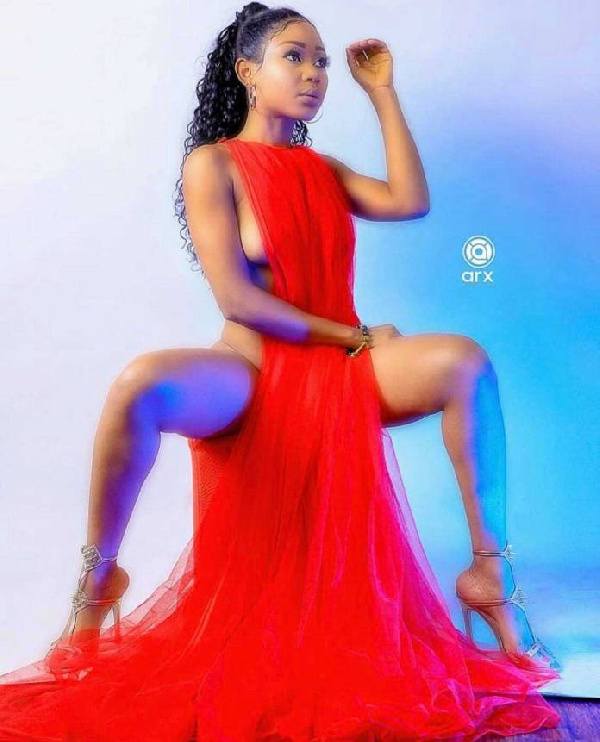 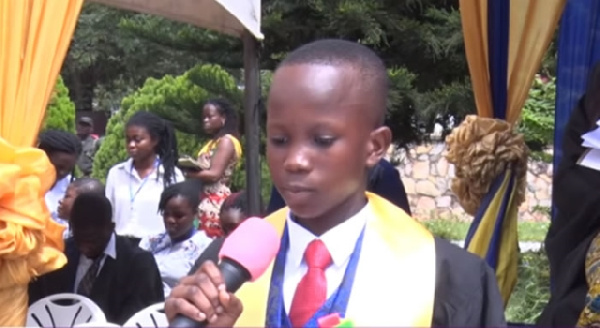 12-year-old boy, Viemens Bamfo, became an internet sensation after multiple news portals reported that he has been offered admission to study at the University of Ghana.

Viemens was the youngest among over 2,900 fresh students who were enrolled to study various courses at the university.

Bamfo was home-schooled by his father after his lower primary education in Akyem-Oda in the Eastern Region.

He subsequently sat for the West Africa Senior Secondary Certificate Examination (WASSCE) as a private candidate and excelled. 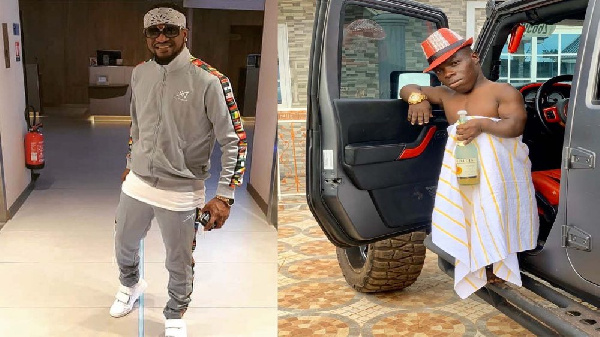 After bragging to be richer than Africa’s richest Aliko Dangote and American billionaire Bill Gate he rose to fame with a huge fanbase in Nigeria and around the world.

Shatta Bandle was born Idris Firdaus, a Northerner from a small village called Karaga. Aside being referred to as Shatta Bandle, he’s also well known as the ‘young, young rich nigga‘.

His popularity earned him cameos at shows both in Ghana and Nigeria after he got featured in a music video of a song by Rudeboy.


“You don know why is going on” if you didn’t see the trending taxi driver from Takoradi who’s contagious ‘money laughter’ gained him fans from Ghana, Nigeria and beyond. Well, Mr. ‘Eventuarry’ is one Ghanaian who became a star this year.

The taxi driver often called ‘Eventuarry’ gained attention after videos of interactions with others which includes his funny laughter were uploaded on Twitter. His videos got so popular; he flew to Nigeria for his first solo comedy show. He joined the cast of the television show ‘Kejetia vs Makola’ and even starred in a tv commercial. 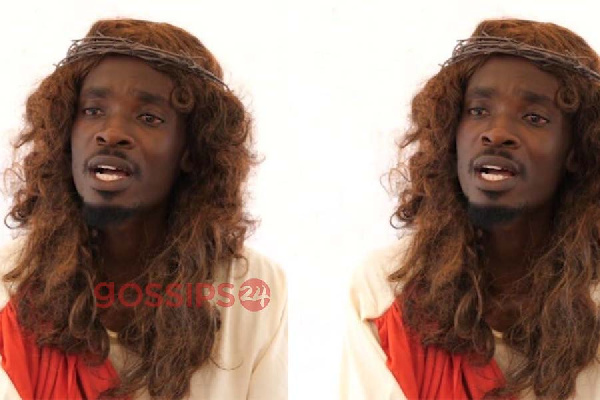 After years of acting in Kumawood, actor Mmbebusem hit the jackpot in 2019 thanks to social media. After videos of ‘Ghana Jesus’ skits went viral, the actor has received several praise and criticisms which promoted his career. He featured the likes of Wendy Shay, John Dumelo among others in his videos. 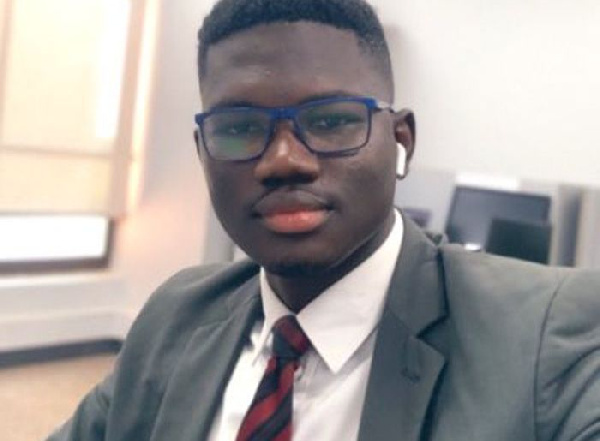 December on Ghana Twitter has been all about Oswald.

People have been engaging in sports betting for years now, but Oswald made more people interested after he made some accurate predictions and helped others win big.

On his profile on Twitter, Oswald describes himself as “Not an Osofo, a Banker, Digital Solutions Architect, Budding Lawyer, Rapper and Businessman.”

Well, in addition to the numerous stuff that he does, Oswald is now considered a ‘bet god.’

He created a Telegram group which got over 60,000 members to join in less than 24 hours after he promised to share betting odds.

His exploits got him interviews on radio/television shows and is a Twitter star with over 70k Followers.

Trump’s lawyer and the Venezuelan president: How Giuliani got involved in back-channel talks with Maduro

Embrace electronic payment as a life style in 2020 - GhIPSS