Mornah does not know why we need a new register because he is always absent at IPAC meetings – NPP: Ghanatoday.net 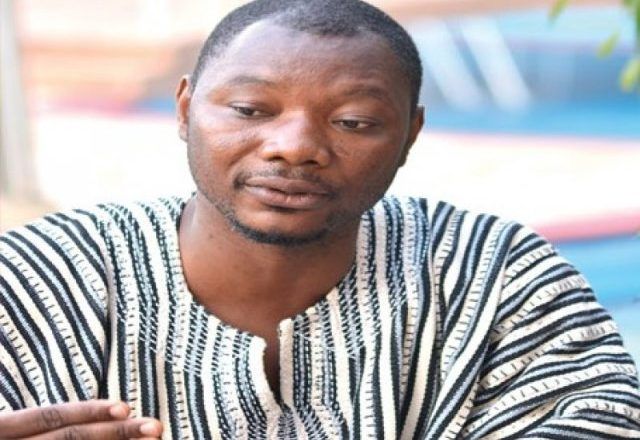 The Chairman of the People’s National Convention (PNC), Mr Bernard Mornah who has been leading a campaign against the Electoral Commission’s proposal for a new voters register has been accused of being ill-informed about issues surrounding the new register.

According to the Director of Research and Elections at the New Patriotic Party (NPP), Mr Evans Nimako who accused Mr Mornah of leading a campaign based on lack of information, Mr Mornah was unable to appreciate the Electoral Commission’s (EC) position on the new register because he has not been regularly attending Inter-party Advisory Committee (IPAC) meetings.

To him, Mr Monarh’s views on the new voters’ register were inconsistent with decisions taken at IPAC meetings because of his absenteeism.

Mr Monarh is a strong critic of the EC over its decision to compile a new voters’ register for the 2020 general elections.

In a radio interview on Accra-based Joy FM Monday evening, [January 13, 2020], Mr Nimako said: “he [Monarh] has not been attending IPAC meetings for some time so some of the issues, I think he will have difficulty following.”

He reiterated the NPP’s support for the EC to compile a new voters’ register and pointed out that the party has already started giving orientation on the exercise to its leadership, starting from the polling stations up to the national levels.

Mr Monarh, who also spoke in the same radio interview on Joy FM criticised the EC for not being transparent and consistent with issues surrounding the new voters’ register.

He claimed that there has not been any meeting where the EC has raised issues on the need for a new voters register.

The decision by the EC to compile a new voters’ register for the 2020 elections has been met with mixed reactions by stakeholders with a divided front on whether or not a new register was needed.

While the NDC is against the EC’s decision, the NPP is in support of the idea, with many smaller parties throwing their support either behind the NDC or the NPP.

The Electoral Commission (EC) conceived the concept of IPAC meetings following experiences gained from the 1992 general elections, where the EC came under intense criticism, especially from opposition political parties on how it handled the electoral process.

IPAC was, therefore, formed in March 1994 to bring together representatives of the political parties on a monthly basis with members of the EC to discuss and try to build a consensus on electoral issues.

Representatives of the international donor community that have been assisting the electoral process have also always been invited as observers of the proceedings of IPAC meetings.