The Accra Metropolitan Assembly (AMA) has presented citations of honour to four entities for their efforts in making Accra a clean and a beautiful city.

At a brief ceremony held at the City Hall on Sunday to officially put off the Christmas lights in the city, the Metropolitan Chief Executive (MCE) of Accra, Mohammed Adjei Sowah expressed his appreciation stating that the contributions of these organisations, had changed the perspectives of the AMA on how to beautify and make the city clean. 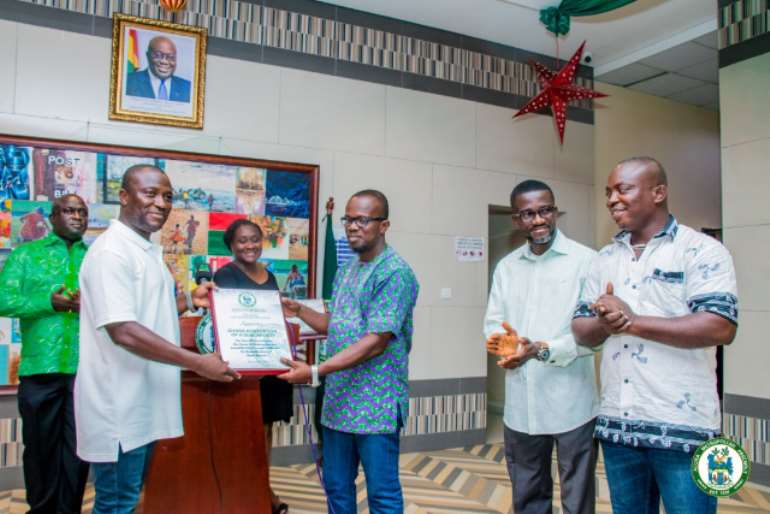 “Their consultancy advice and practical projects attest to the fact that we can do more and better things to make the city not just clean but beautiful. We believe that the President’s vision of making Accra the cleanest city is not just about the waste collection but it is about ultimately making Accra beautiful. We knew that this journey and the task ahead could not be undertaken and accomplished alone hence partnering these entities. We have come this far with and today we want to acknowledge their contributions,” he said.

He congratulated all the awardees for their support and expressed the hope that the commitment to the Clean Accra and Beautification Project would continue.

MCE of the Korle Klottey Municipal Assembly (KOKMA), Nii Adjei Tawiah in a remark pledged to continue the partnership with the organisations assuring to help keep the city clean and beautiful. 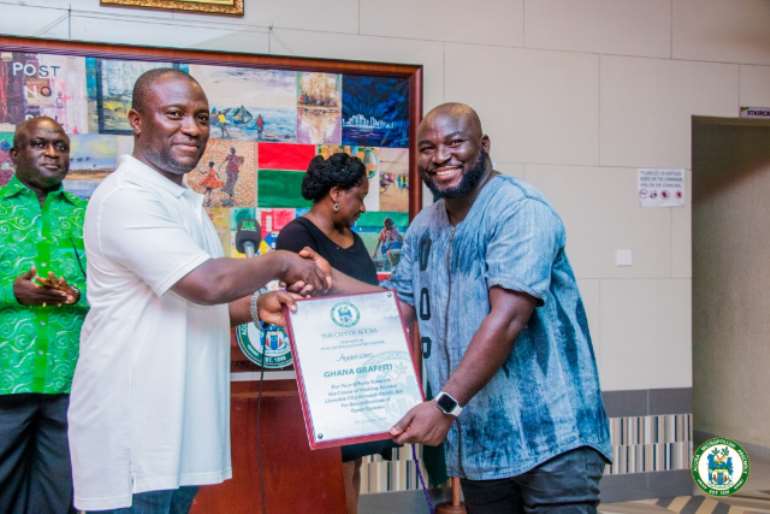 Jandel limited, a leading event planning company in the country, was recognised for their efforts in bringing good tidings and joy to city dwellers during this yuletide by creating a Christmas light avenue and village thus making Accra a city of lights whilst Mullen Lowe Accra was honoured for their efforts towards the course of making Accra a liveable city through greening and beautification of open spaces.

The citation presented to GAVA was also in recognition of their efforts to the course of making Accra a neighbourhood city, through public arts for the beautification of open spaces. 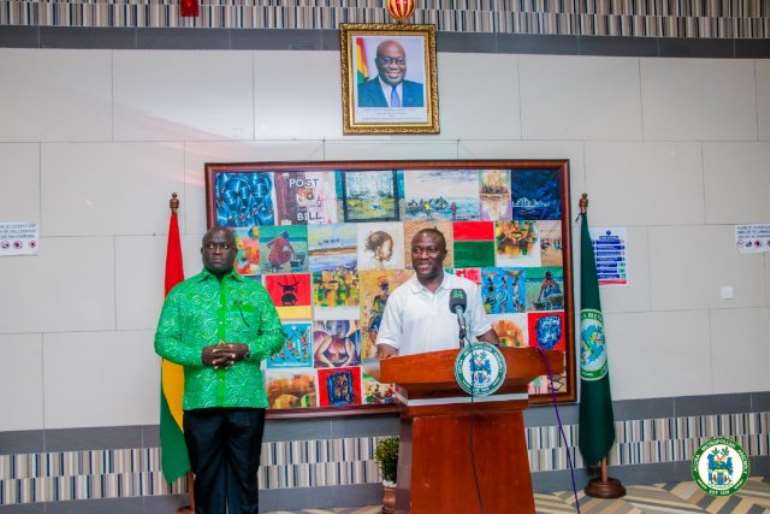 Ghana Graffiti was also appreciated for their efforts towards the course of making Accra a liveable city through public arts for the beautification of open spaces. 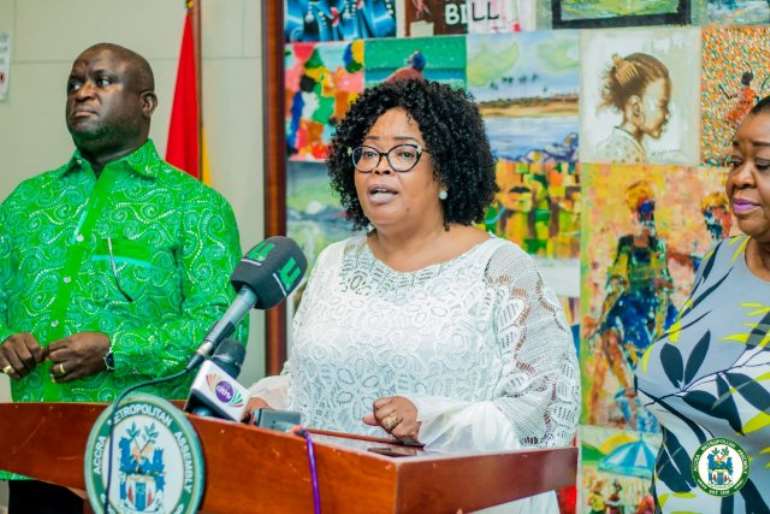 Ms Afi Amoro, Chief Executive Officer (CEO) of Jandel Limited, on behalf of the recipients thanked the AMA for the honour and called on corporate Ghana as well as like-minded private sector entities to come on board to chart a course to actualise these initiatives to make the city clean and beautiful. 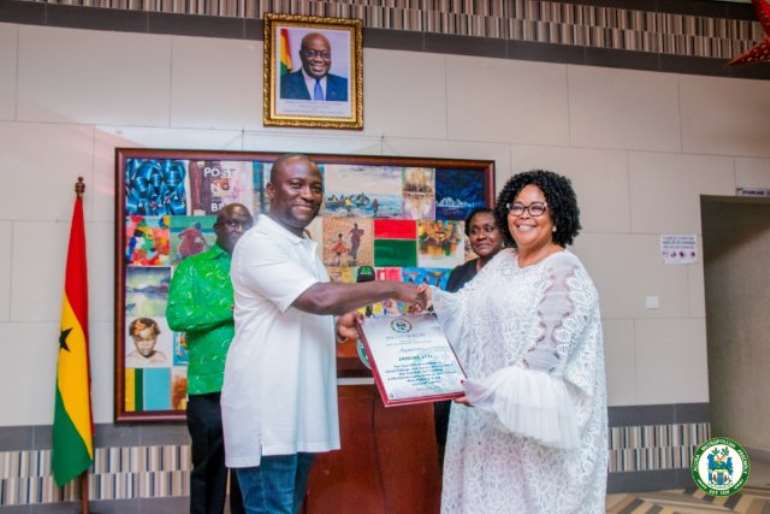 Some notable personalities and entities who had received this recognition from the AMA in the past include, Former President Jerry John Rawlings, MTN Ghana and The Church of Jesus Christ of Latter-day Saints among others. 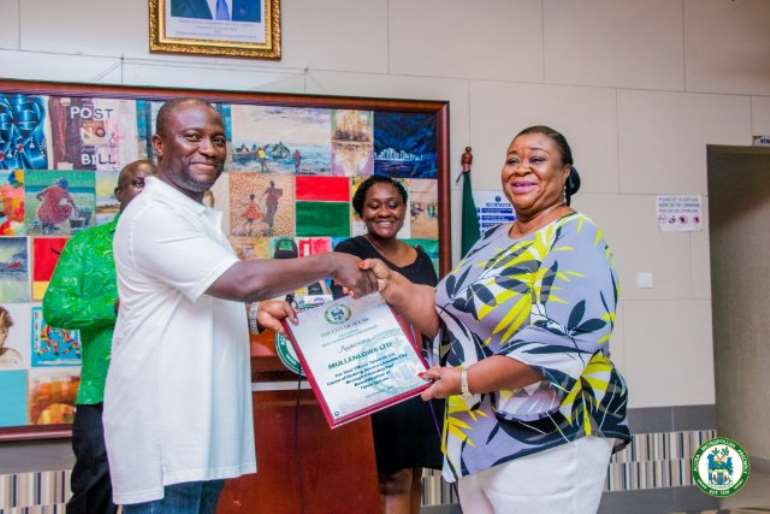 African All Stars Transfer News and Rumours: Bayern Munich have no chance of signing Hakimi

African All Stars Transfer News and Rumours: Bayern Munich have no chance of signing Hakimi

Iran fuse: Ghana and Africa must call for calm: Ghanatoday.net

Ablakwa on the fall of Kan Dapaah