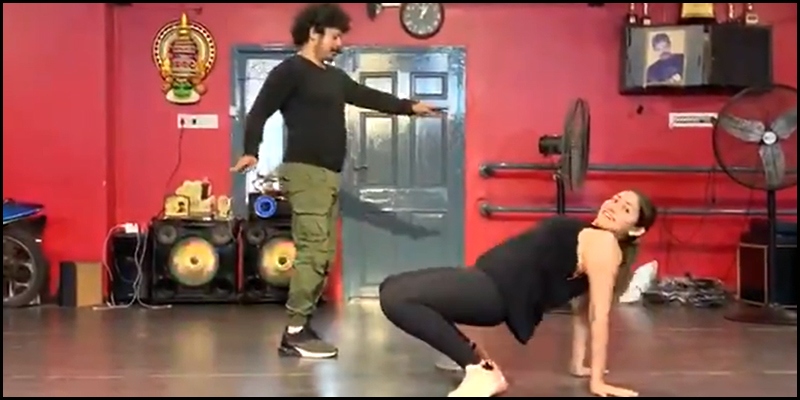 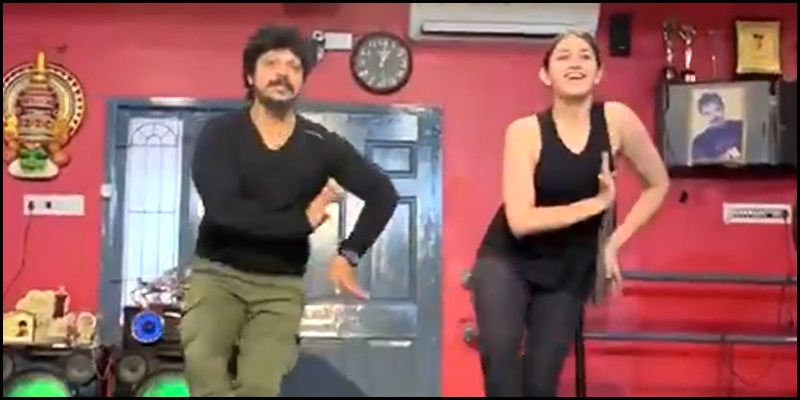 The movie’s  highlight was the superhit Rowdy Baby song featuring energetic dance by Sai Pallavi and Dhanush, and sung by Dhee and Dhanush, and the song choreographed by Prabhu Deva and Jaani turned a viral hit creating several Youtube records. 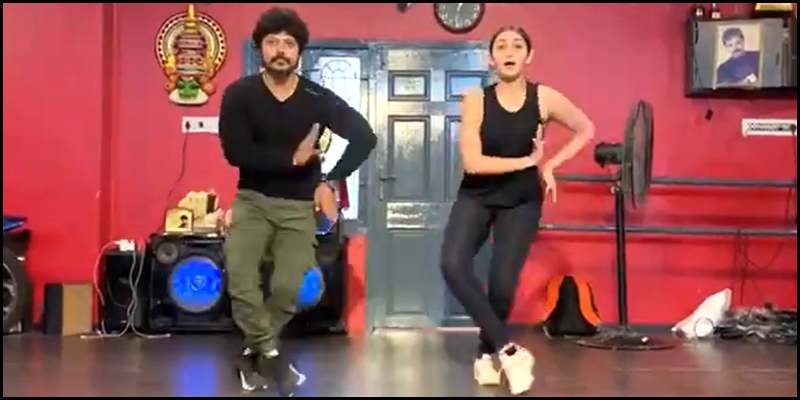 Now actress Sayyeshaa has teamed with dance choreographer Sridhar and has performed her version of Rowdy Baby with him, and the video posted by the actress has turned viral on social media.