Former broadcaster Kojo Frempong has announced his intention to contest the Wenchi Parliamentary primary of the New Patriotic Party (NPP) for the 2020 election.

The Wenchi parliamentary seat in the Bono Region is currently occupied by the NPP’s Professor George Yaw Gyan-Baffour who is a development economist.

Prof Gyan-Baffour, who is currently the Minister of Planing has occupied the seat since 2005 and it is not clear if he will contest it again.

In an interview with Graphic Online at the weekend after his campaign fliers popped up on social media, Mr Frempong confirmed that he will pick up forms to contest the poll.

“Definitely, I am of the firm belief that we can rethink Wenchi. These days, Wenchi is not the town it used to be,” Mr Frempong said when Graphic Online contacted him via telephone.

“Some 25 years ago, Techiman, Kintampo and Tain were all under Wenchi. Fast forward to today, Techiman has outstripped Wenchi in every known economic and social metric. I have been telling delegates that we can re-engineer Wenchi to create new opportunities for the people and to represent them in a way that will create a new dawn of development and hope for the people.”

“I also believe we can increase the voter numbers for the New Patriotic Party and President Nana Akufo Addo. Thankfully, the delegates agree with me and we are poised to pick forms in order to deliver our stated agenda. 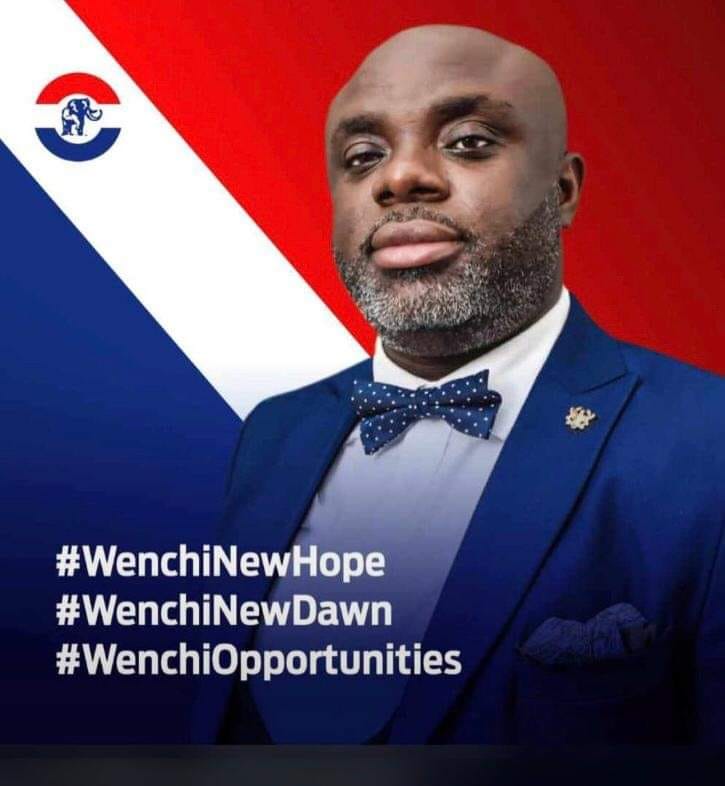 “Remember Wenchi occupies hallowed status in the annals of the Dankwa, Busia Dombo tradition. Wenchi is the seat of the revered Professor Busia, Ghana’s only post-independent Prime Minister and an ideological titan for us in the NPP. It will be my honour to work to revive the fortunes of Wenchi to restore it to such a level that her current citizens and the NPP will be extremely proud of the constituency.”

He said both of his parents are from Wenchi and in the coming days he will outline his vision for the constituency with an official launch of his campaign.

Kojo Frempong has a long association with radio and television in Ghana having worked for Skyy Power FM in Takoradi, Joy FM, TV3 and Viasat 1 TV.

His last job in television was at TV Africa where he was the Chief Operations Officer of the television station and the host of the Ghana Tonight Show, a political analysis programme.

He won awards as both a sports journalist and lifestyle presenter and was named the best TV show Host in 2014 and 2015 at the Radio and Television Awards.

In May last year, he graduated with a Master of Public Administration degree from the Kennedy School of Government at Harvard University.

He currently works at the Ministry of Business Development.

NPP is a blessing to Ghana – Leading Member