This year is expected to be another busy election year for West Africa, much like in 2019 when three presidential polls were held across the region. Incumbents won re-election in Nigeria and Senegal whiles in Guinea-Bissau, the incumbent was kicked out.

The 2020 calendar sees three close neighbours holding elections i.e. Togo, Ghana and Ivory Coast. Guinea is the other country even though there is a referendum specifically on whether or not outgoing Alpha Conde can run for another term after a decade in charge.

Togo’s Faure Gnassingbe will be contesting for the first of two constitutionally mandated five-year terms. Previously, the law allowed a candidate to run for as long as he wanted. That changed with the amendments that followed protests in 2017 and 2018.

But given that they did not have retrospective effect, Faure’s 15 years in office (2005 – 2020) did not count. It leaves him with a possible ten years to finally quit the presidency. If he wins the February 2020 polls, he is eligible to contest again in 2025 for a final term.

There are ten candidates cleared by the election body to contest. The president is the frontrunner but will be given his strongest opposition by Jean-Pierre Fabre, who was the leader of the protests that forced reforms especially on term limits for the presidency. 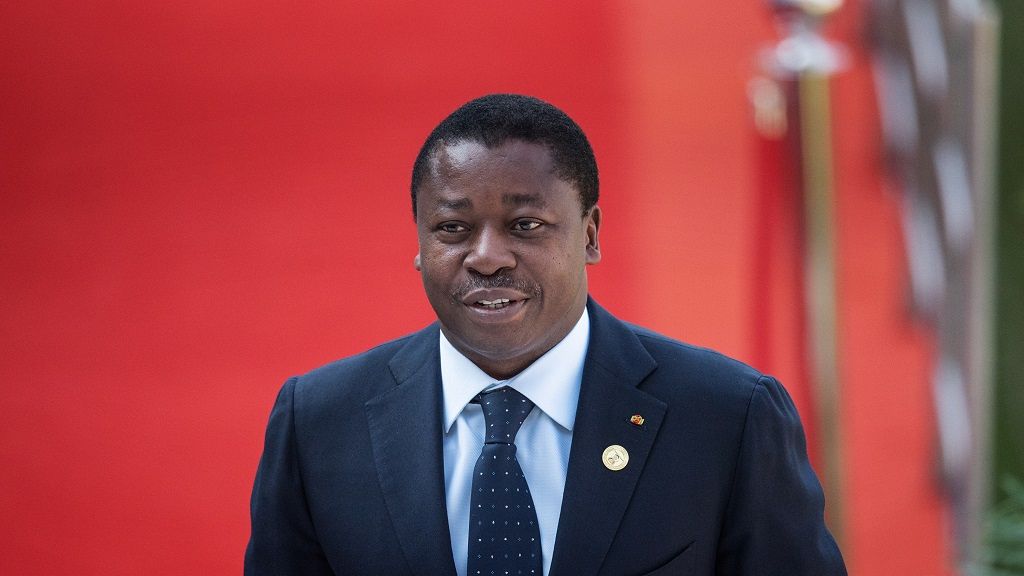 Alassane Ouattara after winning re-election in 2015 in what was expected to be his final term, said more than once that he was not interested in remaining in office beyond 2020. A lot has since changed and the president seems like he wants more of the presidency. Polls are slated for October.

Before disputed local polls of 2019, the coalition under whose aegis he rose to power parted ways. The ruling party managed to win the polls. Early this year, Ouattara dropped the strongest hint of staying on under certain conditions.

A key one being if his peers are going to contest, in this case former presidents Laurent Gbagbo and Henri Konan Bedie (his former coalition partner). Meanwhile, another ally in ex Speaker of Parliament, Guillaume Soro, has been shut out of the country over his presidential ambitions.

Soro is the subject of a judicial probe but has been denied re-entry into the country after a trip to Europe. Ouattara has promised to oversee free and credible polls, what remains to be seen is if it will usher in a new leader or a new mandate for himself. 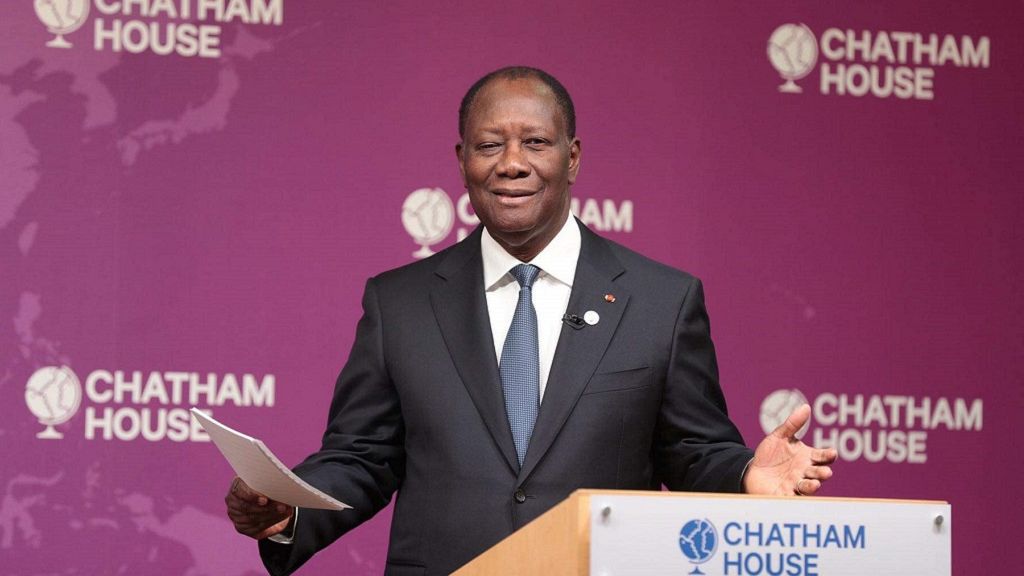 In Ghana, one of West Africa’s most stable economies, the race is a third faceoff between the incumbent Nana Addo Dankwa Akufo-Addo and ex-president now opposition chief, John Dramani Mahama.

The first time the duo met was in 2012 when Mahama represented the then ruling National Democratic Congress, NDC. Then vice-president Mahama was an accidental candidate because he was elected flagbearer after death of the sitting president John Evans Atta Mills.

The victory was contested in court but judges ruled that the result had to stand despite clear infractions. Reforms were ordered following which in 2016 a rematch was won by Akufo-Addo.

The December 2020 vote is thus a straight fight between the NDC and ruling New Patriotic Party, NPP. The winner will serve a final term as president all things being equal. 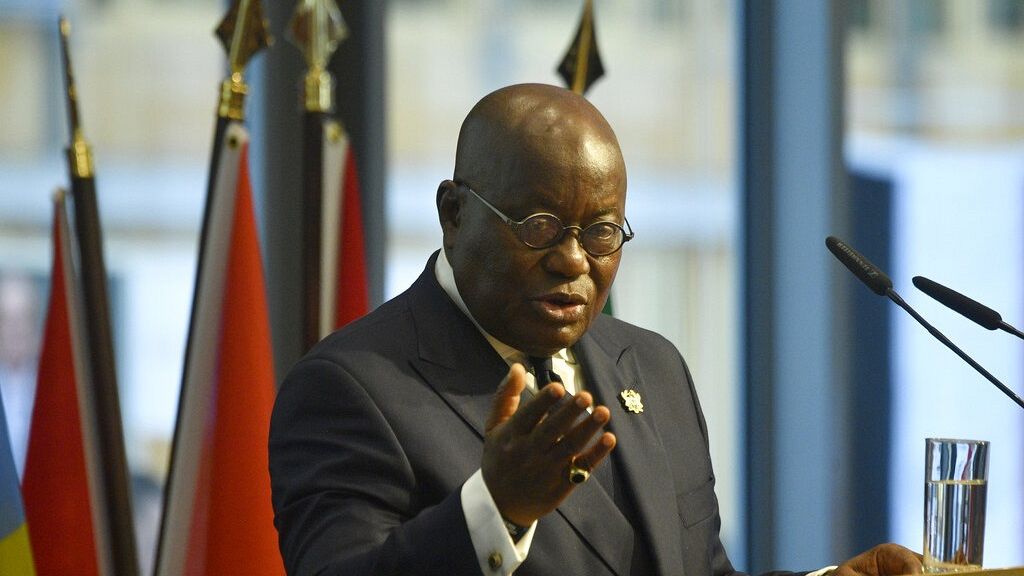 Guinea remains in a state of political heat as opposition vows to continually oppose plans by the president, Alpha Conde, to amend the constitution to allow him run for a third straight term in office.

Conde like Ouattara has yet to make a clear statement on whether or not he will contest only again like Ouattara disclosing that plans are afoot to amend the laws. Protests in the country since 2019 has claimed lives, people have been arrested and jailed for their roles in the clashes with security forces.

With Conde’s party having a majority in parliament, it is projected that lawmakers will pass the amendment following which a referendum is likely to be held on the issue. Guinea, thus, has a long electoral year ahead. 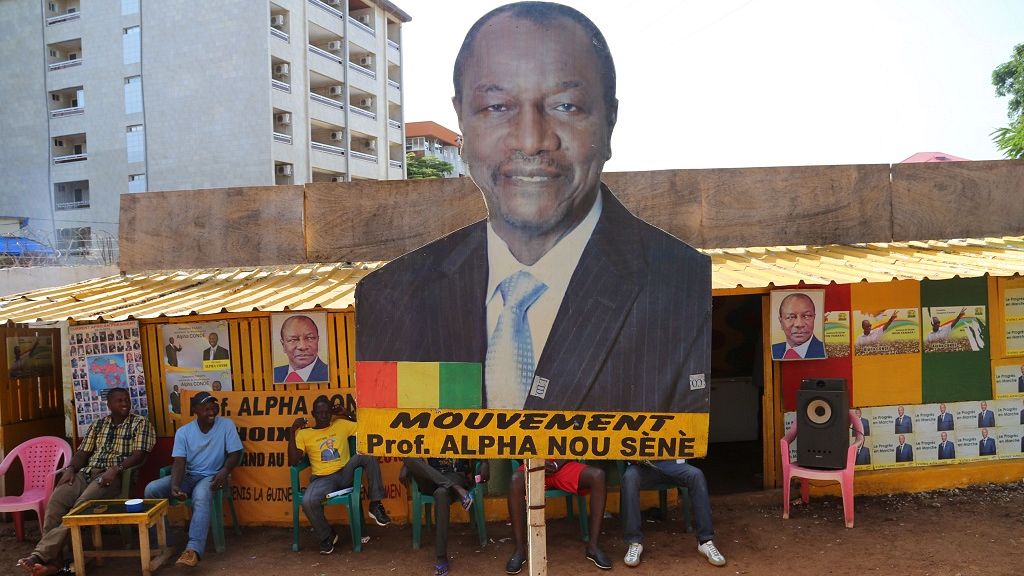 West Africa is looking at four votes same for the East, Horn Africa region where Ethiopia and Somalia as well as Tanzania and Burundi go to the polls. Except for Burundi where Pierre Nkurunziza is exiting, incumbents are busy with plans to seek re-election.

John Pombe Magufuli will be seeking a final five-year term in Tanzania, In Tanzania. Abiy Ahmed will be in the driving seat as the Prosperity Party seeks political prosperity and Mohamed Abdullahi Farmaajo will be hoping to secure a historic second term in Somalia.

Here at Africanews, our Africa elections page will be updated with major developments from the different electoral arenas with before, during and after coverage guaranteed.

Bauxite mining in our 100yr old Forest is 'Ghana beyond Aid'