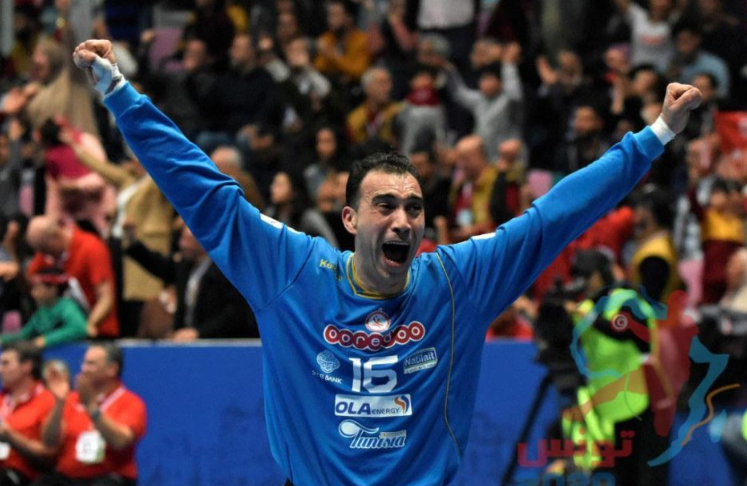 Egypt will face hosts Tunisia in the final of the African Men’s Handball Championship, after the semi-finals were concluded today.

The six-time African champions Egypt are looking to regain the African title they lost in 2018, when Tunisia won their 10th trophy in Gabon.

Also known as the African Cup of Nations (CAN), Egypt pulled off a thrilling 30-27 victory over Algeria in the first semi-final at Salle Omnisport de Radès.

Egypt are still undefeated in the tournament.

Morocco will now play Cape Verde in the fifth-place playoff tomorrow, who defeated DR Congo in a thriller, 32-30.

The winner of the Championship receives an automatic ticket for the 2020 Tokyo Olympics, while the runners-up enter the world playoffs to win a seat at the Games.

Competition concludes on Sunday (January 26) with the seventh-place game, third-place game and final.