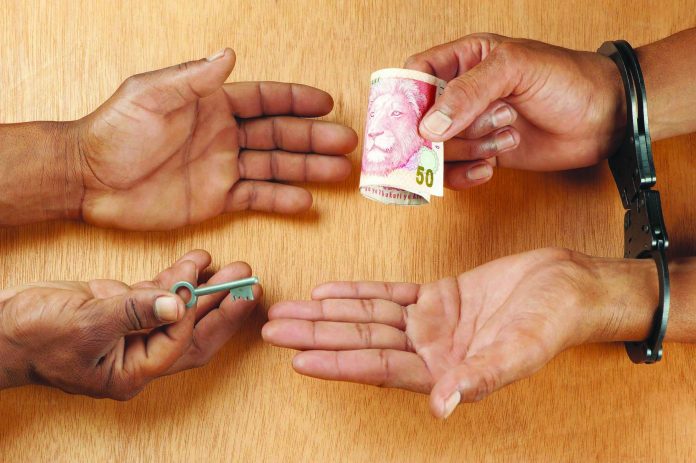 Ghana slipped two places to 80, in the 2019 global Corruption Index (CPI) compared with the 78th position it placed in 2018, the global anti-corruption body Transparency International (TI) has said.

Although the country maintained a score of 41, from a possible score of 100, it dropped in ranking among the 180 countries sampled across the globe.

Ten other African countries, including South Africa Senegal, as well as São Tomé & Príncipe, came ahead of Ghana.

“The government must take a critical look at elements that promote public sector corruption including patronage, clientelism, nepotism and suspiciously close ties between politics and business,” Ghana Integrity Initiative (GII) the local chapter of TI urged.

It also urged the government to introduce tough sanctions against the buying of votes during elections, asking political parties to demonstrate a high sense of integrity and transparency in all their campaign finances.

The focus of the 2019 CPI is political integrity. Enditem