The South African opening batsmen guided the touring side to an seven-wicket victory in the first women’s cricket one-day international against New Zealand at Eden Park Outer Oval on Saturday. 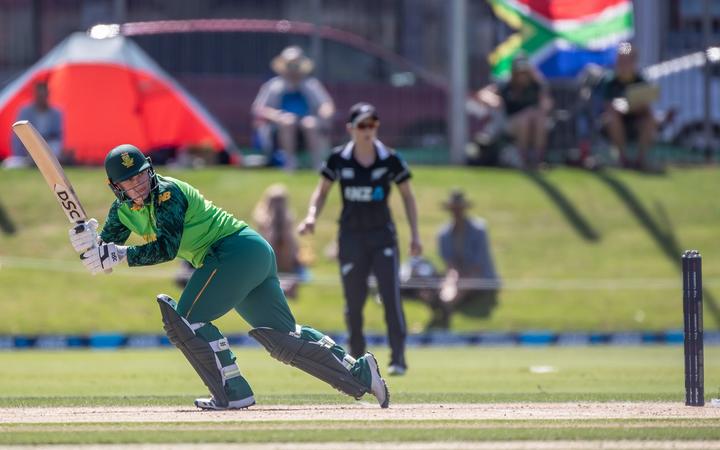 A 163-run first wicket partnership between Lizelle Lee and Laura Wolvaardt provided the platform for the South African side who were set a total of 260 by the White Ferns to chase down.

Lee fell just short of a century when she was dismissed for 99 in the 32nd over, but Wolvaardt batted right the way through for an unbeaten 91.

The White Ferns tried seven bowlers but could not find a way to restrict the visitor’s scoring.

White Fern Katie Perkins’ career-best score of 78 off 83 balls was the backbone of New Zealand’s total. 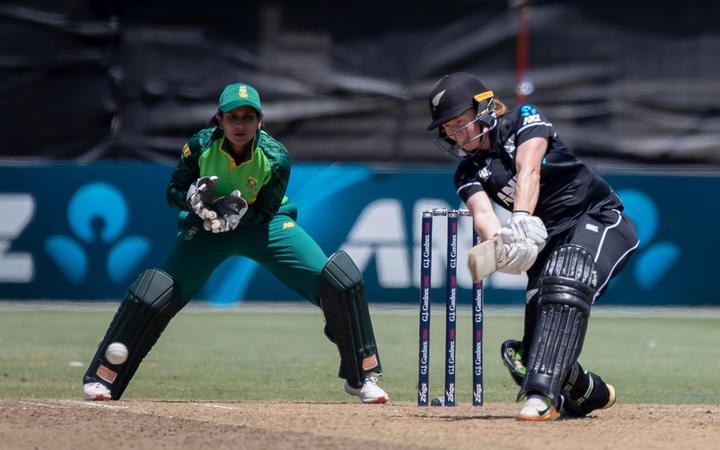 Sent in to bat, New Zealand lost both inexperienced opening batsmen in the first 15 overs before two of the White Ferns’ most experienced batters, Suzie Bates and new captain Sophie Devine, came together.

Devine was out for 27 but Bates scored 53 to bring up her 26th ODI half-century.

Perkins came in at number five and hit six boundaries in her innings before she was out in the 50th over.

The teams return to the Auckland venue for a rematch on Monday afternoon and then wrap up the three-match ODI series at Seddon Park in Hamilton on Thursday.

Ahead of the T20 World Cup in Australia next month, the White Ferns and South Africa will play five T20s to close the South Africans’ tour of New Zealand.

Gardening: How to care for African violets, with Brian Kidd