Faf du Plessis is a leader for South Africa but his time is up… after another capitulation against England, he will be asked to walk before he is pushed

By Neil Manthorp For The Mail On Sunday

The determination of Faf du Plessis to lead this brutally over-powered and outplayed South African team towards calmer waters will come to an end at the same time this Test match ends when he will be quietly told that his time is up.

Saturday’s embarrassing capitulation against England was the final straw for even the most loyal of Du Plessis apologists who concede that the pressure of leading a young, inexperienced team along with his appalling form for over a year has become too much.

Du Plessis’ perspective has become compromised and he has been unable to see past his conviction that he is the best man to lead the weakest South Africa Test team since isolation ended in 1991. 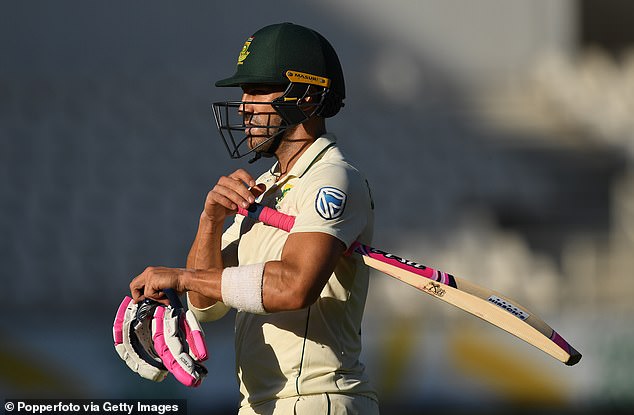 He believes with almost evangelical passion that it is his vocation, as the last remaining senior player, to bear the burden of repeated defeats in pursuit of a brighter future.

But his superiors, including friend and former team-mate Graeme Smith, Cricket South Africa’s director of cricket, will offer him the opportunity to ‘walk’ before he is pushed. There is a profound difference between being a good ‘leader’ in cricket and a good captain. Smith was both.

Du Plessis is a great leader of men but, as we saw on Saturday, his captaincy is erratic, sometimes eccentric and quickly inclined towards defence – the South African default. 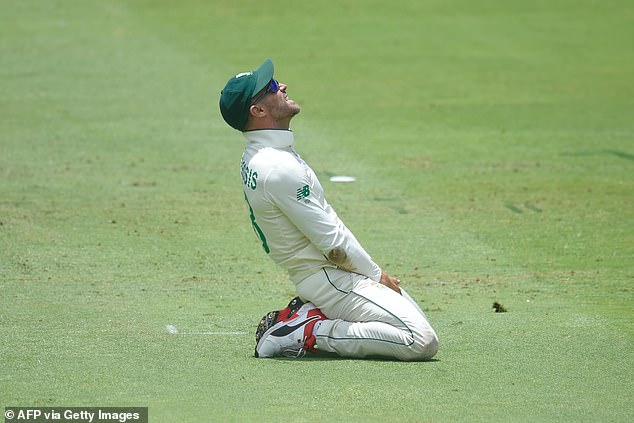 His field placings during the 10th wicket stand of 82 between Mark Wood and Stuart Broad were humiliating for the bowlers and embarrassing for viewers.

With Vernon Philander once again missing in action and the whole-hearted Anrich Nortje bowled out, Du Plessis had debutant Beuran Hendricks and two-cap Dane Paterson bowling at England’s number 10 and 11 batsmen.

With himself at slip and eight men on the boundary, Du Plessis was effectively telling his bowlers they weren’t good enough to bowl a single delivery, with an orthodox field, to dismiss one of England’s last two batsmen.

If Wood and Broad had added 82 with South Africa playing proper Test cricket then good on them. Instead, Du Plessis signalled the retreat and waved the white flag of surrender.

It was a staggering gesture by the South African captain who has now presided over the best and worst summers of the modern era within the space of three years. 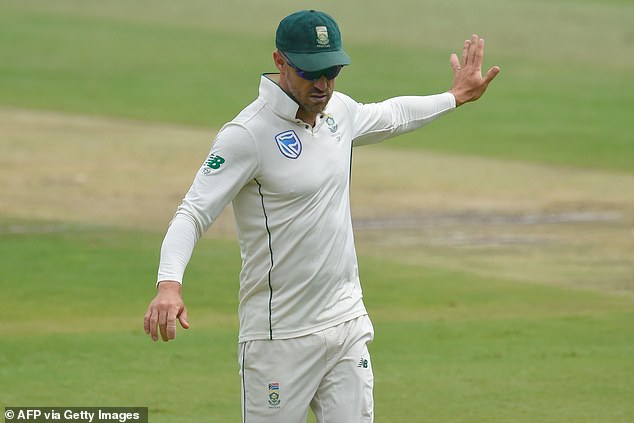 AB de Villiers, Hashim Amla, Morne Morkel and Dale Steyn were all still around in the 2017-18 season when both India and Australia were beaten on home soil but last year lowly Sri Lanka became the first Asian team ever to win on these shores.

A captain is only as good as his players, of course, and South Africa have fielded five debutants in this series — all senior domestic cricketers — but none have been able to make an immediate statement.

Nobody has a clear vision or plan of where to move to, but the day two shambles at the Wanderers means it is time to draw a line under the captaincy of Francois du Plessis.

An Insurgent Constitutionalism is Driving Popular Politics in India Today

An Insurgent Constitutionalism is Driving Popular Politics in India Today