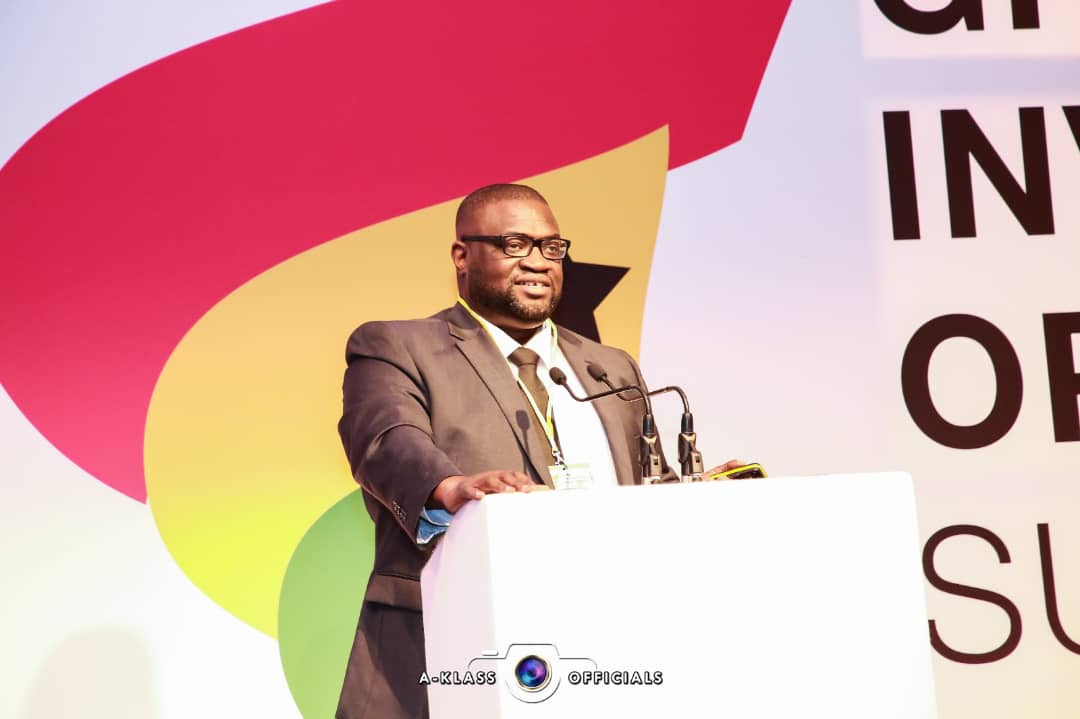 The Managing Director of the State Housing Company (SHC), Mr Kwabena Ampofo Appiah, says the current favourable economic environment in Ghana should motivate any one serious about investment to consider first in investing in the housing industry in Ghana ahead of any other country.

Speaking at the Ghana Investment and Opportunities Summit on the sidelines of the UK Africa Summit held in London, Mr. Ampofo Appiah touted the serene, safe and politically stable atmosphere Ghana enjoys as an enzyme that should inform investors to flood into Ghana.

The State Housing Company’s MD used the occasion to also woo the people to invest in housing in Ghana.

“Ghana should be your only point of call if you want to buy a home or invest in housing in Africa’’ he stressed.

In the past, he recalled, there were many bottlenecks in the housing industry but measures instituted by the Nana Akufo-Addo’s government has changed the narrative into a positive and promising one.

Ghana’s housing deficit stands at 2 million, and that is something the government is working tirelessly to change. With the middle class growing at a very fast rate, Mr. Ampofo Appiah assured investors of the demand to build more houses.

As part of these measures, the MD stated that government is supporting investors with litigation free lands, homes and now an affordable mortgage scheme. Prices of already built houses, he indicated, are affordable, and urged Ghanaians in the diaspora to make a dash for them.

The SHC Managing Director was in the United Kingdom as part of government’s delegation to the UK Africa Summit which was led by the President Nana Addo Dankwa Akufo-Addo.

President Akufo-Addo had earlier called on the United Kingdom to invest more in Africa.

He said there was a new narrative of the continent where investors are rewarded with competent returns on investment.

He, however, said that the global community must address the illicit transfer of funds from the continent by multi-national companies.

He said that if the multi-nationals stopped the illicit transfer of funds, it could go a long way to address the infrastructure challenge Africa faces.

The Summit was to lay the foundation for new partnerships between the UK and African nations based on trade, investment, shared values, and mutual interests.

It was aimed at bringing together African leaders, the UK and African business representatives, international institutions, investors and young entrepreneurs with a focus on creating partnerships between the UK and the continent.