“The Kenya Rugby Union and the entire Kenyan people are thrilled by the excellent news from Rugby Africa awarding Kenya the Barthes U20 Trophy hosting rights for the next three years. It is indeed a great honour to all of us. Special mention to our Ministry of Sports, Culture and Heritage under the astute leadership of Amb. (Dr.) Amina Mohamed who have supported our bid. We will work closely with Rugby Africa, the government, commercial sponsors, media and other stakeholders to ensure successful delivery of the events,” states Kenya Rugby Union Chairman Oduor Gangla.

Guédel N’Diaye, President of the Competition Commission at Rugby Africa and President of the Senegal Rugby Federation, looks forward to launch an exciting 2020 season: “The U20 Barthés Trophy marks the first tournament in the Rugby Africa calendar this year. We believe that we need this kind of commitment as shown by Kenya Rugby Union to strengthen our sport for a sustainable and strong future. With solid commitment we can equally build a successful broadcast and commercial program around the event. The young players are our major asset in terms of growing participation and fan base. The U20 Barthés Trophy tournament speaks to our long-term strategy for Africa to become the breeding ground of the next generation of world class athletes. Through this competition we can measure the real progress accomplished by the federation in terms of the development rugby amongst the youth. 80 % of the selected players evolved from their local championships.”

The Barthés Trophy is the only junior tournament in Africa and 8 national U20 teams compete for the title. Participating teams in 2020 (in order of the current ranking): Kenya, Namibia, Senegal, Madagascar, Tunisia, Zimbabwe, Côte d’Ivoire, Zambia.

Distributed by APO Group on behalf of Rugby Africa. 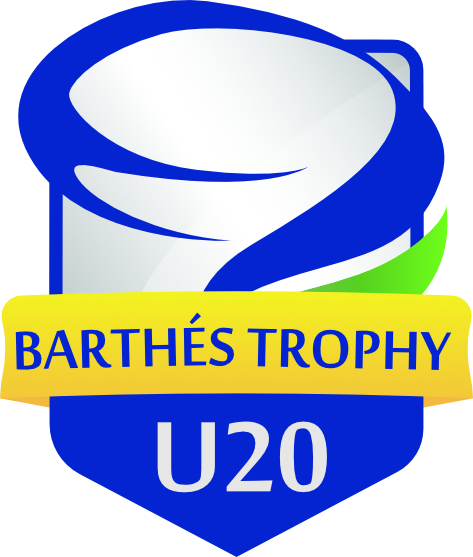 Africanews provides content from APO Group as a service to its readers, but does not edit the articles it
publishes.

How To Be A Role Model For Your Child

The word 'fear' doesn't exist in my dictionary; I'll 'fire' you more!- Sammy Gyamfi to Akufo-Addo

The word 'fear' doesn't exist in my dictionary; I'll 'fire' you more!- Sammy Gyamfi to Akufo-Addo

This is why men deserve better according to Twitter users: Ghanatoday.net

Carlos Ahenkorah throws party for constituents; boogies to Ofetso as he justifies why he snatched ballot papers