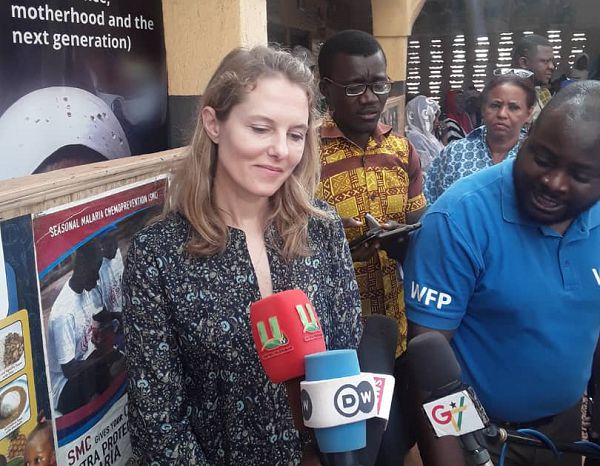 Princess Sarah Zeid of Jordan interacting with the media during her visit.

Princess Sarah Zeid of Jordan has commended all partners of the World Food Programme (WFP) for working to improve the health and nutrition of people worldwide over the past two decades, particularly women and children.

The Princess, who is a Special Advisor to the Mother and Child Health and Nutrition programme of the WFP, also commended Ghana for her consistent democratic governance.

She said the practice of democracy had contributed to the peaceful atmosphere the country was enjoying and which in turn had helped facilitate development in all sectors of the economy and also helped reduce hunger, poverty and improved health and nutrition.

Princess Zeid gave the commendation when she visited the St. Lucy Polyclinic and the Kapohin Health Centre both in the Sagnarigu Municipality of the Northern Region yesterday.

The WFP, in collaboration with the Ghana Health Service (GHS) and other partners, are implementing a nutrition programme for maternal and newborns at the two healthcare facilities. 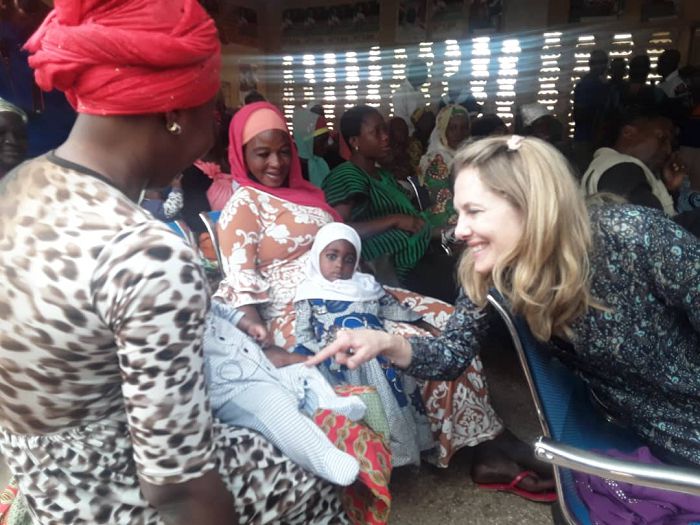 The Princess and her entourage were in the Northern Region to apprise themselves of the WFP’s innovative private-sector centred nutrition programme in which high-quality specialised nutritious foods are used to prevent stunting and micronutrient deficiencies.

She was accompanied on the visit by a WFP Executive Board member, Mr Paul Kierman, and the Permanent Country Representative of the Republic of Ireland to the three Rome-based offices of the United Nations (UN) Food Agencies namely; Food and Agriculture Organisation (FAO), International Fund for Agriculture Development (IFAD) and the WFP.

The others were the Representative and Country Director of the WFP in Ghana, Ms Rukia Yacoub and other staffs of the WFP.

Princess Zeid said her focus was on nutrition during the first thousand days of a child, from conception to the child’s second birthday which meant that the mother must be well-nourished and healthy.

“Mothers, the world over, want the same thing which is to have a healthy pregnancy, to be able to care for their children to grow healthily, safe, educated and have a bright future ahead,” she said.

She said in order to reach the Sustainable Development Goals (SDGs) over the next 10 years, “we have to prioritise and focus on the health of women and girls who have the greatest responsibility often for raising families and strengthening communities.”

Later in the day, the Jordanian Princess paid a courtesy call on the Northern Regional Minister, Mr Salifu Saeed, at his office in Tamale where the latter commended the WFP for its support to Ghana in the area of agriculture and nutrition. 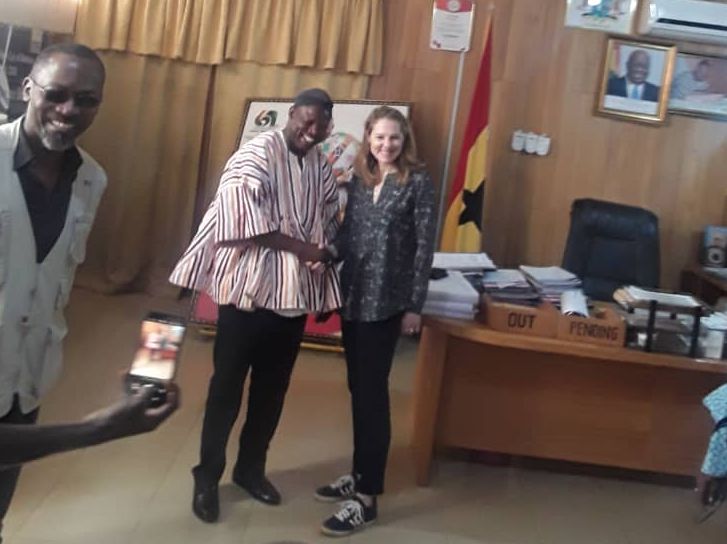 Despite the reduction in hunger and poverty over the past decades, malnutrition still causes significant losses to Ghana’s economy through cost incurred in health, education, child mortality and reduced productivity.

The most prevalent form of undernutrition in Ghana is stunting or chronic malnutrition which affected 19 per cent of children across the country.

It was against this background that the WFP, in collaboration with the GHS and partners, is implementing the nutrition programme in parts of the Northern Region to reduce stunting among children.

GJA Chairman in trouble for describing Kofi Adda as ‘childish’