‘We can’t keep pretending there is nothing wrong’: Ashwell Prince calls on Cricket South Africa to end exodus of leading players as Durham snap up batsman David Bedingham

By Richard Gibson For Mailonline

It was the arrival at the Riverside of former South Africa Under-19 international Bedingham, who has an ancestral UK visa and was immediately withdrawn from Cape Cobras’ squad for one-day action this weekend, that triggered the angry response from Prince.

‘It’s about opportunity, it’s about uncertainty for the players. We tried everything to keep David here. In my honest opinion he has a better chance to play international cricket for South Africa if he stayed,’ the Cobras coach said. 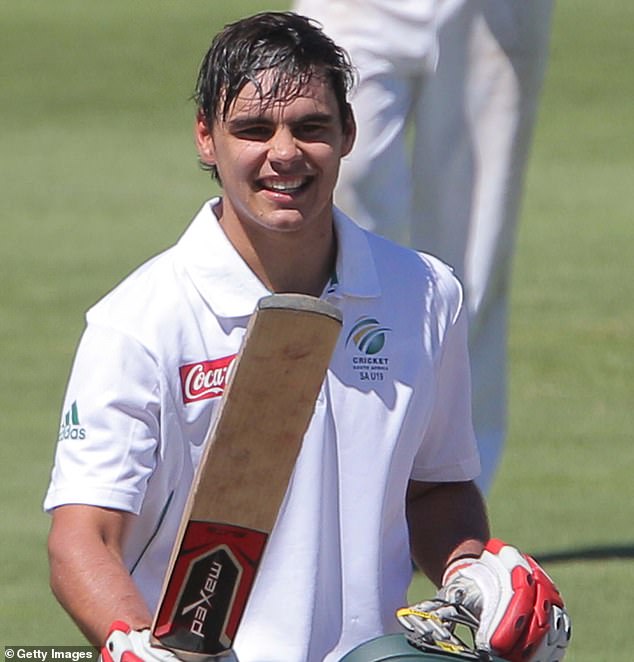 ‘It’s high time that Cricket South Africa sits down and looks at things a little bit closer, to get to the fact of the matter of why players are leaving – don’t beat around the bush, that’s where we’re at.

‘I have a good understanding why he left, if anyone at CSA has spoken to him, they will also understand the reason.’

The lure of a more secure financial future has seen a raft of South Africans flit to the county scene in recent years, turning their backs on national honours in the process.

‘Not everybody can play at that level and yes, there’s no guarantee that David could go on to play at the highest level, but in my opinion I feel that he had a good chance to play international cricket. 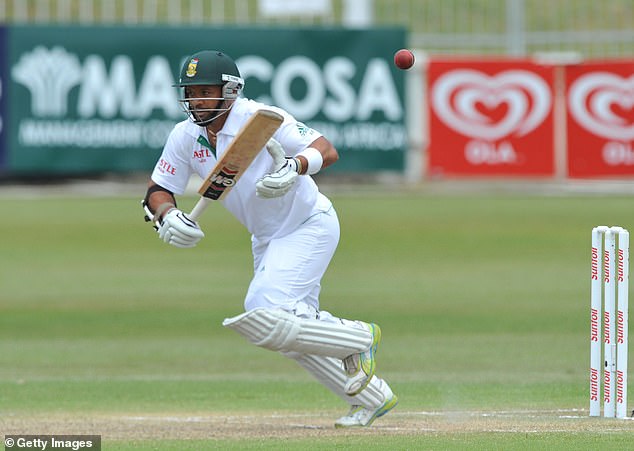 ‘Some people might say he has not done enough yet but you can argue that he should at least be around the South Africa A squads at the very least and he hasn’t had an opportunity at that level.

‘The reality is that we can’t keep pretending there is nothing wrong.’

While the 97-cap Behardien is similar to Surrey duo Hashim Amla and Morne Morkel in making the move at the end of an international career, the switch of the 25-year-old on just a one-season contract is part of a recent trend of the cream of South Africa’s up-and-coming talent committing to the county scene.

Bedingham – who has seven first-class hundreds and averages 45.75 in a 32-match career – follows the paths of Leus du Plooy (Derbyshire) and Ricardo Vasconcelos (Northamptonshire).

Like more senior men such as the County Championship’s player of the year Simon Harmer, of Essex, Hampshire pair Kyle Abbott and Rilee Rossouw and Duanne Olivier, of Yorkshire, they all had potential to represent the Proteas in the future only to relinquish it.

December polls: If you shed blood, you'll answer to me if I win – Mahama: Ghanatoday.net

Why Politics Matters in Ambulance Distribution

Why Politics Matters in Ambulance Distribution

The Evolution of Sneakers Through the Years [ARTICLE]

The Akyem Axis In Ghana Politics And Development: Curse Or Blessing