A group of New Patriotic Party polling station executives in the Mpraeso constituency, on Friday picked nomination forms for Mr Davis Opoku Ansah, popularly known as OPK to contest in the April 25 parliamentary primaries of the ruling party.

Speaking to the media after the exercise, the chairman of the Mpraeso Post Office polling station and youth leader in the community, Dr Simon Ofori said “We volunteered to pick the forms for OPK to answer the many calls from the voters in our areas. As you are aware, we represent their voice in NPP and it is important we listen to them.”

Dr Ofori, a Lecturer, added that “The people have seen the little things OPK has done for them. Today, taxi drivers, market women, youth groups etc are all clamouring for him to lead the party in the 2020 elections. His skills development programmes and larger vision to contribute to the Kwahu rising agenda has been noticed by our people.” 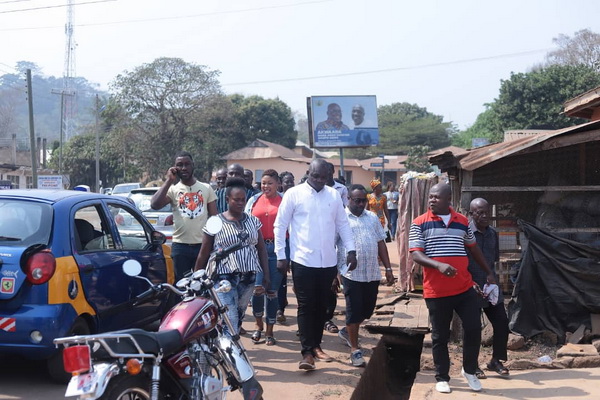 He used the occasion to call for a clean campaign devoid of insults. “We are one party. We have one agenda and that is to give Nana a second term. We can only achieve that if we avoid insults amongst us during this period of contest. It should be about ideas only.” 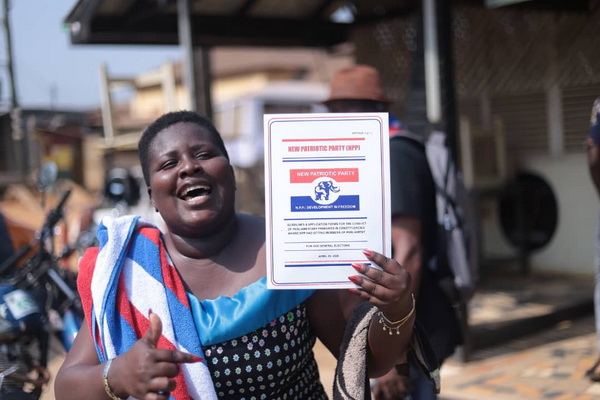 Mr Opoku, a Public Relations consultant, is a long-standing activist of the party and contributed in diverse ways towards the development of the party. He is also the Operations Director of the Pro-Government pressure group, Alliance for Accountable Governance (AFAG). 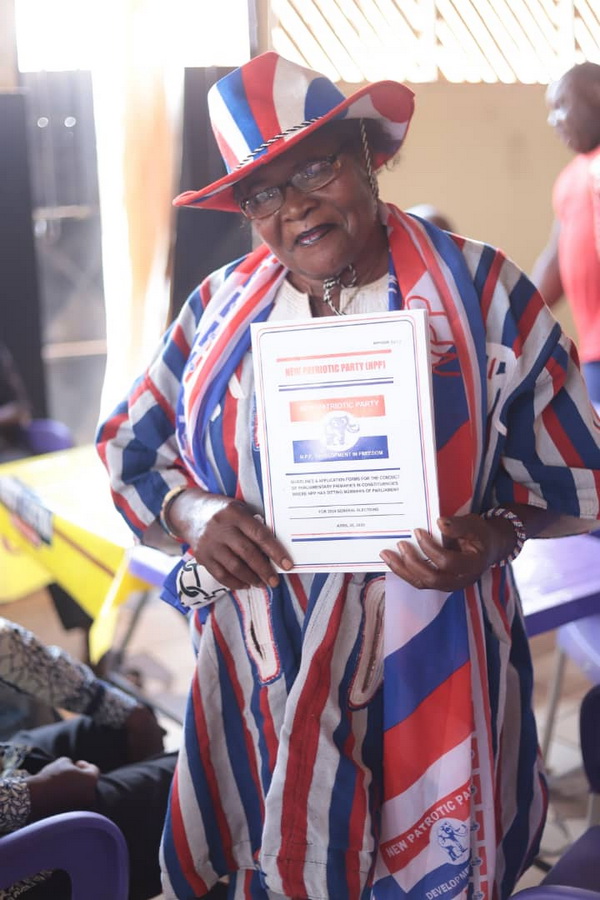 The Mpraeso Constituency has been a fortress for the New Patriotic Party (NPP) with Seth Kwame Acheampong occupying the seat since 2009.

He succeeded Dr Francis Osafo Mensah, who had occupied the seat since 1996.