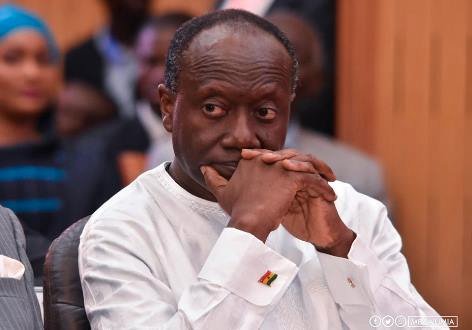 According to the Bank of Ghana’s latest data on economic figures, this represents 62.1 percent of the total value of all goods and services produced in the country for the period.

Out of the amount, the external debt component reached GH₵111.9 billion, with the domestic component accounting for GH₵102.9 billion.

Meanwhile, the data also showed that the local currency has enjoyed a good run against its major trading partners in the first month of this year, appreciating 0.3 percent against the dollar, 1.9 percent on the British pound, while recording a 2.3 percent appreciation against the Euro.

Last year, the cedi depreciated 12.9 percent, 15.7 percent and 11.2 percent against the dollar, pound and euro respectively.

The Central Bank, among other things, announced the commencement of the forward FX auctions which basically allows banks and other dealers to make advance purchases of foreign currency to be supplied at an agreed rate later on.

Flags and fever dreams: London's morning after the Brexit before | Politics