Medikal and Fella Makafui back together after two weeks break: Ghanatoday.net 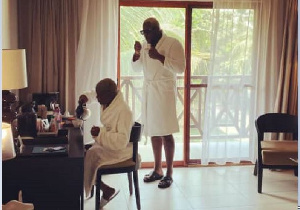 When news went viral that celebrity couple, Medikal and Fella Makafui had called it quits, many industry players and pundits did not believe it. They asserted that it was the usual stunt artistes put up when they have an upcoming project, for which they want to create a buzz.

In the mist of the break-up between the two, Medikal released a song, ‘Come Back’ which featured Kidi, fueling the rumours, that the breakup was just a publicity stunt, in this case, to promote the newly released single.

Shortly after these rumors, Medikal and Fella seem to have patched up. In a photo posted on the rapper’s Instagram page, the two love-birds are seen sharing breakfast together.

The caption on the photo, “sweet in the middle”, attracted comments and reactions alike from some of their celebrity friends. Among those who shared their admiration and excitement for the celebrity couple’s reconciliation was Kidi. 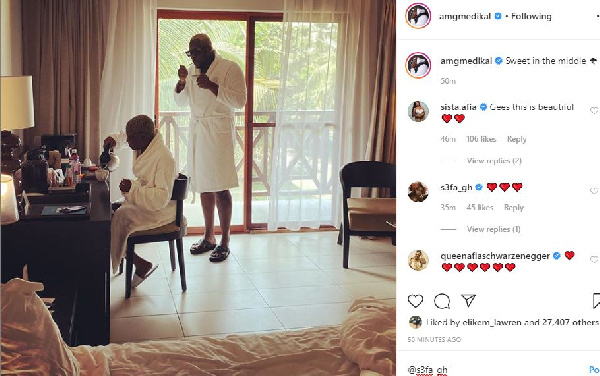 Hostile politicians, cuts and controversy: why the BBC has never been so vulnerable | Media

New Register: We have been vindicated – Sammy Gyamfi: Ghanatoday.net