Millionaire South African philanthropist, 49, is revealed as secretive backer of under-fire bookmaker Betway amid outrage over its ‘grooming’ of gambling addicts

By Mario Ledwith and Tom Witherow For The Daily Mail

A millionaire South African philanthropist was on Friday night revealed as one of the secretive backers of online gambling giant Betway.

Martin Moshal, 49, admitted he was an investor in the controversial company after a Daily Mail investigation into its offshore ownership structure.

In one case, a gambler stole £370,000 from his employer to fund his addiction after receiving hundreds of messages from Betway staff. Betway refunded the money in a tacit admission of guilt. Although Betway is licensed to operate in the UK, its real owners are hidden behind shell companies in Malta, Guernsey and the British Virgin Islands. 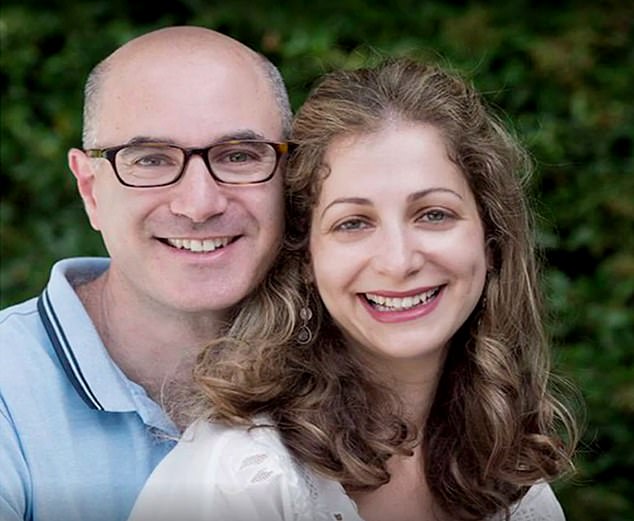 Now the Mail has established that ‘tech genius’ Mr Moshal is a beneficiary of a trust registered in the Isle of Man which is a shareholder of Betway. The venture capitalist, who is said to share his time between South Africa and London, where he and his wife Ilana once owned a seven-bedroom mansion in Hampstead now worth £7.8 million, admitted he had shares in Betway via a trust.

Despite referencing his business success in speeches, the tycoon has been reluctant to discuss the exact source of his wealth.

On the website for the Moshal Foundation, which provides scholarship programmes, he simply describes being ‘involved in several technology and real estate investments, as well as start-ups’.

But the Mail can also reveal how Mr Moshal became known as one of the ‘most influential figures in online gaming’, a global industry valued at more than £340 billion that is viewed by critics as an unregulated ‘Wild West’.

His influential role in transforming old-fashioned bookmaking is detailed in dozens of patents for the technology behind online gaming. They include jackpot wagering systems, virtual slot machine games, bonus promotions to ‘induce’ players, mobile devices for payment and an array of ‘multi-player’ online games.

Mr Moshal was born in Durban, and studied finance and computer science at the University of Cape Town, graduating in 1992. His gaming empire was started in a small flat in Durban, where he began rolling out inventions through the Microgaming company, which he remains a major shareholder of. By the mid-2000s, Microgaming was said to supply more than a third of the online gaming market and clients estimated it was bringing in more than £400 million of revenue annually. 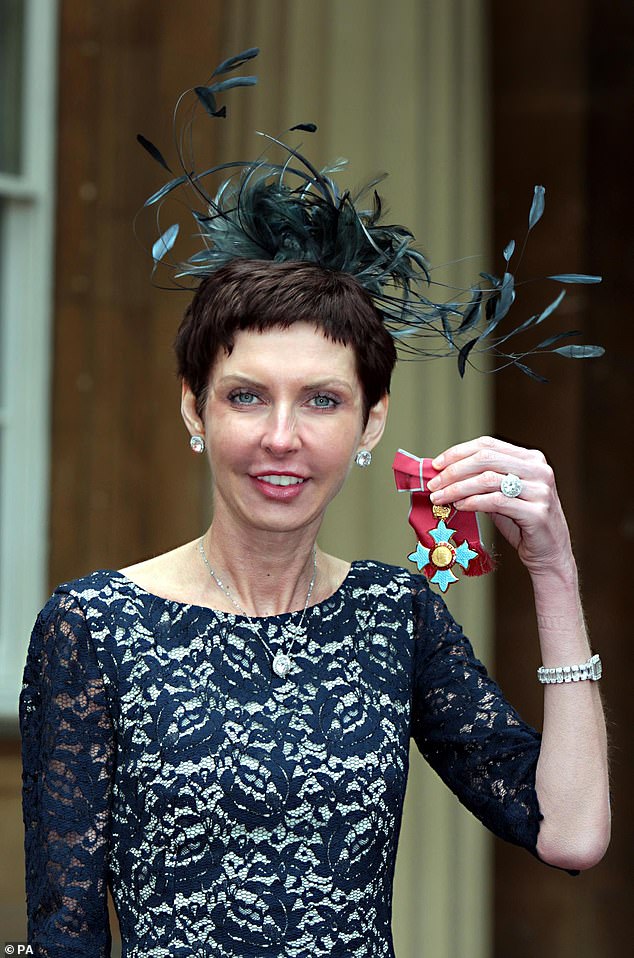 Mr Moshal first became involved with Betway after its website was created in 2002, when he helped set up its poker and casino platform.

In the past five years, he bought his first stake in the company, and has since increased his investment.

He denied any involvement in the day-to-day running of the business, but he retains a relationship with its senior managers. Mr Moshal’s spokesman acknowledged that he was an ‘important figure in the early days of the industry’ but said his ‘importance has declined’.

MP Carolyn Harris, chairman of the all-party parliamentary group on gambling, called on the Gambling Commission to reveal the firm’s other owners.

She said: ‘It makes me furious that other secretive multi-millionaires who control Betway remain unaccountable to MPs, its customers and the general public.’

Betway said: ‘Betway Group is a Guernsey company and holds gaming licences in the UK. As a responsible, licensed operator, all of our regulators (in all jurisdictions) are provided with the details of our ownership, as is required by law.’

Betway has launched an urgent review of its ‘VIP’ schemes – designed to encourage its biggest losers to spend more – after the shocking consequences were highlighted by the Mail.

The online bookmaker said it would ‘overhaul’ the way it rewards high-rollers with exclusive hospitality tickets worth hundreds. It said it had put an immediate stop to all new invitations while the review is carried out. 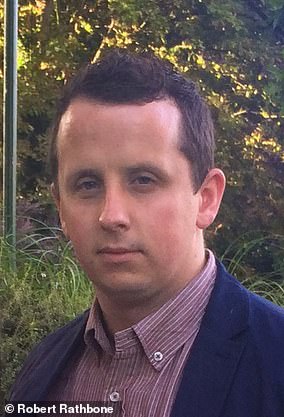 Father of two Ben Jones, pictured, was jailed for three years at Nottingham Crown Court in November for his crime

The Mail revealed earlier this month how Ben Jones, 30, was offered tickets to watch his favourite sports teams by personal VIP hosts, even as he bet £370,000 of cash stolen from his employer. Betway admitted paying compensation to his victim, the Cake Decorating Co – a tacit admission that the gambling giant’s dealings with Jones contributed to his criminality.

The father of two, pictured, was jailed for three years at Nottingham Crown Court in November for his crime.

The bookmaker said this week that it had disbanded the team looking after its VIPs last July, incorporating them into another group reporting to a ‘head of customer welfare’.

However, Simon Kent, the VIP manager who offered cash bonuses to Jones even after he admitted he was on the ‘worst losing streak I’ve ever had’, did not receive any sanctions and remains a Betway employee.

Betway said yesterday: ‘In light of recent cases, we have put a hold on all new invites while we overhaul how we approach hospitality, including the distribution of tickets to events.’