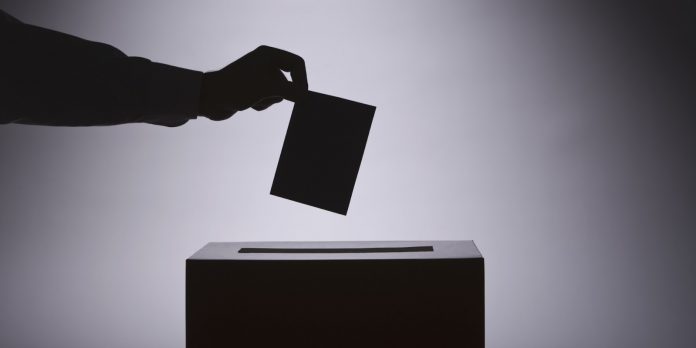 Voting for the municipal and legislative elections in Cameroon began early Sunday.

Polling started nationwide at 8 a.m. and will end at 6 p.m. local time. A total of 6,853,498 registered voters are to elect their municipal councillors and 180 members of the National Assembly, according to Elections Cameroon (Elecam), the country’s electoral body.

In the capital Yaounde, voters were beginning to queue up outside polling stations, witnessed a Xinhua reporter.

To ensure the elections in the restive Anglophone regions of Southwest and Northwest where armed separatists had vowed to disrupt the vote, “all security necessary security measures have been put in place,” according to Elecam’s Director General Essousse Erik.

To maintain public order during the vote, Cameroon national borders are closed ahead of the polling following an order by the country’s ministry of Territorial Administration. Intercity travel within the territory is also banned.

Originally scheduled for 2018, the elections were postponed twice, largely for security concerns in the English-speaking regions, according to local observers. Enditem

UEW Saga: Rawlings is a spokesman for ‘thieves’