Sporting events with the highest revenue-Ghanatoday.net 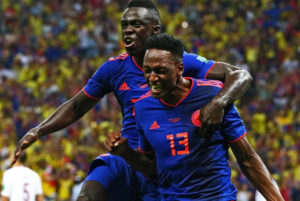 Sports are the most popular form of entertainment today. Forget about the billion-dollar movies pouring out of Hollywood, forget about concerts and festivals, TV shows and streaming services. Sports move more people and generate more revenue than any other branch of the massive global entertainment industry.

But there’s more to the world of sports than the matches and competitions themselves. Several other branches of the global industry profit from them either directly or indirectly, ranging from sportswear brands like Adidas or Nike to betting outlets like Betway, the sports TV channels broadcasting the events, and the sports blogs and newspapers covering them and selling advertising space.

Not all sports are created equal, of course. Some of them are more popular and far more profitable as well. And some major events generate a massive pile of money for their organizers. 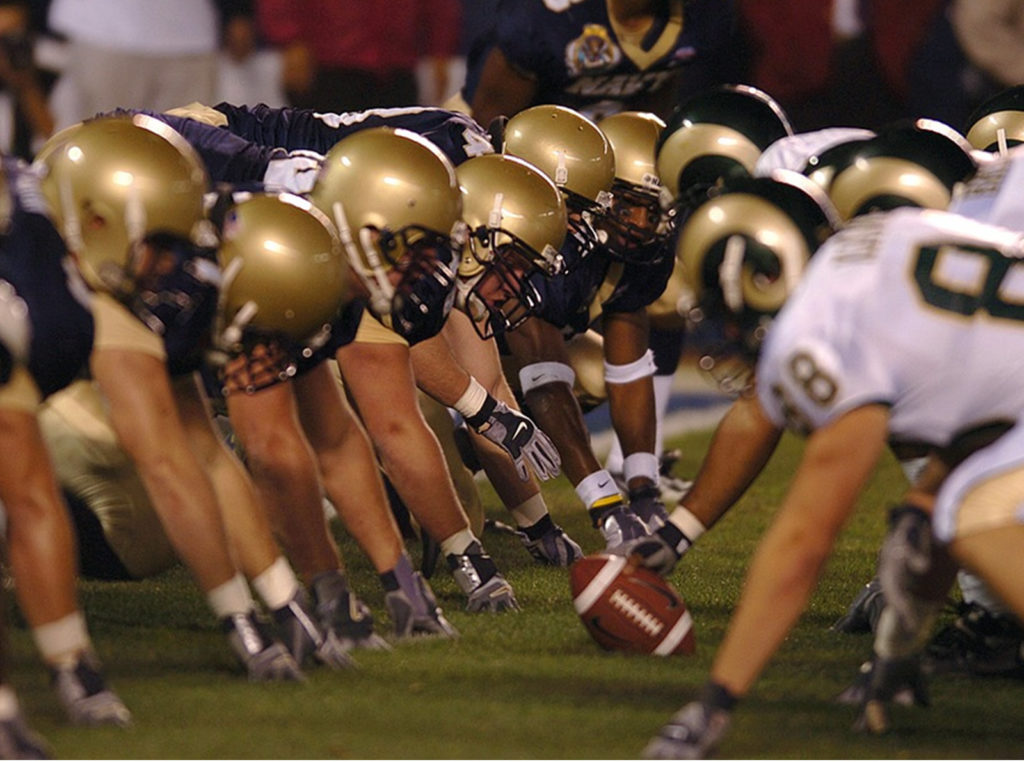 The Super Bowl is the year’s biggest event in the world of the National Football League, perhaps the most profitable sports league in the world. It is also one of the most expensive sporting events in the world: a ticket to the stadium costs, on average, $10,000, and advertisers spend around $5 million on 30 seconds of in-game advertising.

For this year’s event that took place on February 3rd generated an estimated $435 million in-game advertising revenue, making it the most lucrative American football match in history. 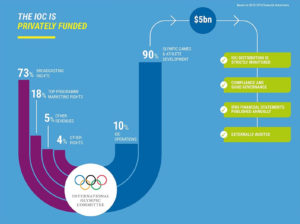 The International Olympic Committee – the entity that oversees the Olympic Games – is a privately funded not-for-profit NGO. It only retains around 10 per cent of the revenues it generates from the sale of broadcast rights for the Olympic Games and from corporate sponsorship contracts.

The rest of the money made is distributed among organizations throughout the Olympic Movement to support the staging of the Olympic Games around the world, and to promote the worldwide development of sports, in general – every day, the IOC distributed around $3.4 million to help athletes and sports organizations.

Between 2013 and 2016 (a time span that covered the 2014 Winter Olympics in Sochi and the 2016 Summer Olympics in Rio), the International Olympic Committee generated revenues of $5.7 billion, most of it from the sale of broadcast rights.

Football is the single most popular sport in the world. Every nation, every country has a national team (except for the Marshall Islands) dreaming of winning the FIFA World Cup at least once in their history. Football has billions of fans all over the globe that, once every four years, drop whatever they are doing for almost a month to follow the events either live or on the screen.

According to FIFA’s latest Financial Report, the organization generated revenues of $6.42 billion between 2015 and 2018, with 83% of it – $5.36 billion – generated by the 2018 World Cup alone. As FIFA is a not-for-profit organization, more than 80% of all the money is pumped back into football in the form of development funds.

Forged in crisis, Thailand's youth are discovering their political voice

The Best NFL Moments Ever [ARTICLE]

End of the line: How Canberra’s political parties learned to love the ACT’s light rail network

Is Political Discrimination In The Workplace Legal?