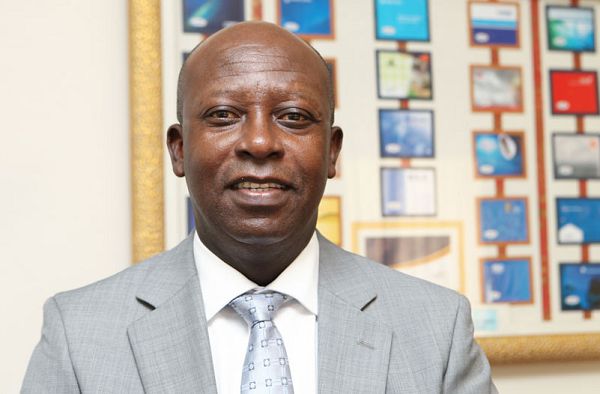 The use of GhIPSS Instant Pay (GIP) services continues to see huge jumps in volume as more people turn to the service.

The volume of instant pay transactions between January and March this year, stood at 1,007,510, representing a growth of 693.8 per cent compared to 126,925 transactions during the same period last year.

GhIPSS Instant Pay is an electronic payment system that enables a customer to transfer money from one bank account to another of a different bank or to a wallet and the transfer is effected instantly.

Though instant pay can be accessed from the banking halls, it is mostly available on the various internet and mobile banking platforms of the banks. Many Fintechs also ride on the GIP technology for their money transfer services.

Electronic payment channels have become very important in the wake of the novel coronavirus (Covid-19), as cash can be a channel of spreading the disease. Although a full assessment of the impact of Covid-19 on electronic payments is yet to be done, a further analysis of the data from GhIPSS shows a significant increase in GIP transactions in the month of March, when Ghana started recording its positive cases.

According to the figures, while GIP volumes in February this year dropped by seven per cent compared to January of the same year, the volume of transactions increased in March by 53.6 per cent.

This shows that GIP was used many more times in March compared to January and February of 2020, a development attributable to increased use of electronic payments due to Covid-19.

Instant Pay has become a preferred form of transfers for many across the world and Ghana has recorded the same trend since GhIPSS introduced it a couple of years ago.

The Chief Executive of GhIPSS, Mr Archie Hesse, explained that an overwhelming majority of GIP transactions involved people moving funds from their bank accounts to mobile money wallet of others or themselves. He added that this trend showed how convenient mobile money wallets had become for many people.

The challenge, however, is that many people after moving funds from their bank account to mobile wallets, cash out to make payments. But with the launch of the universal QR code, funds stored in mobile money wallets could be used to make payment, Mr Hesse further explained.

GhIPSS last month launched the universal QR code which enables individuals to pay for goods and services by scanning displayed QR codes with their phones. Users of feature phones can also pay via QR Code by dialling a merchant’s number that will also be displayed at the location.

Mr Hesse expressed the hope that GIP will continue to experience growth, especially in this era of Covid-19, as more and more people turn to electronic payment channels.

Politics never existed between Asante-Apeatu and I

Boris Johnson used to be the Teflon man of British politics, brushing off scandals, gaffes and mistakes. Not any more

Ghanaian media are the Apostles of lies