The stinky and petty politics in Ghana, amid this pandemic, is enough to depress one into early death. Depending on who you speak to, one would argue that this pandemic struck Ghana at the worst or at the best moment. The political class thinks this is the time to take advantage of the situation to endear themselves to the electorate, given that Ghana is headed to the polls later in the year.

Lately, both the government and the main opposition party National Democratic Congress (NDC) have been engaged in a back and forth that only exposes their desire to take advantage of a pandemic to win hearts. Ghana’s Vice President, Dr. Mahamudu Bawumia was recently criticized by some members of the opposition National Democratic Congress (NDC) for comparing Ghana’s power crisis under former President John Dramani Mahama, to the COVID-19 pandemic. 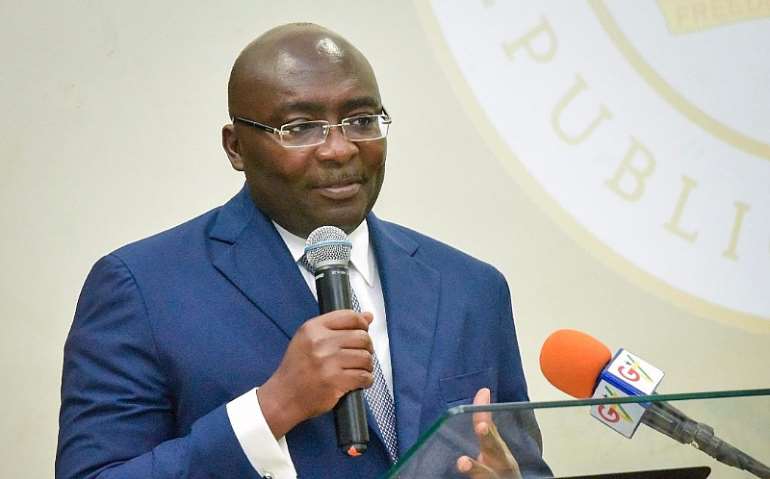 The Vice President’s comment attracted a backlash from some members of the opposition NDC, including a former Deputy Minister of Communications, Felix Ofosu Kwakye, who said it was illogical for Dr. Bawumia to compare two unrelated crises. “I have had occasion to say somewhere that, [what Bawumia did] is akin to inviting me to take part in a beauty contest with a woman. It is illogical and with the greatest of respect to him, it does not make sense. A power crisis is not the same as a global health pandemic for that reason, the responses to both are not the same,” Mr. Ofosu Kwakye had said. Toying with the economy in COVID-19 era

Ghanaians would side with Mr. Ofosu Kwakye that the Vice President flopped by not only comparing two totally unrelated situations but by also engaging in trivial politics in the wake of a pandemic that has claimed over 370,000 lives globally and disrupted economies.

The Economist Intelligence Unit (EIU) has predicted that Ghana’s economy is “set to suffer significantly”, due to the “comparatively weak state of its national healthcare system (compared with those in developed countries)—including a shortage of capacity for screening, testing and quarantining suspected cases.”

Import duties are expected to fall short of the target by GHS808 million, GDP growth rate will possibly decline from 8 percent to 2.6 percent, while the overall fiscal deficit is projected to decrease from the programmed GHȼ18.9 billion to GHȼ30.2 billion, according to the Finance Minister, Ken Ofori Atta. Apart from these projections, rating agency, Moody’s, has already downgraded Ghana’s economic outlook to negative from positive. This, therefore, sets a huge task for the government to institute measures to keep a resilient economy. 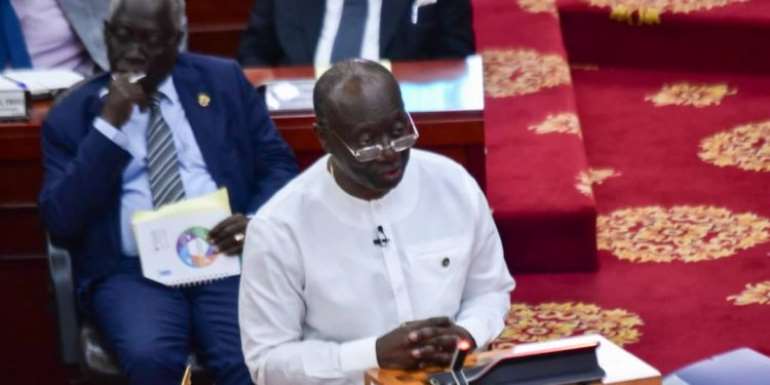 It thus comes as a surprise that the Vice President, who is also an economist, would engage in petty politics when there is an economy to save. It is obvious Dr. Bawumia wouldn’t have had the luxury of time to reply the former President if he was busily considering possible ways of maintaining a strong economy.

Just like the government, the former President John Dramani Mahama has taken some needless decisions as far as containing this virus is concerned. The former President’s first uncalled for move was his sanctioning of a decision to set up a technical team to supposedly make suggestions towards containing the pandemic, then, the holding of live sessions on the government’s handling of the virus. 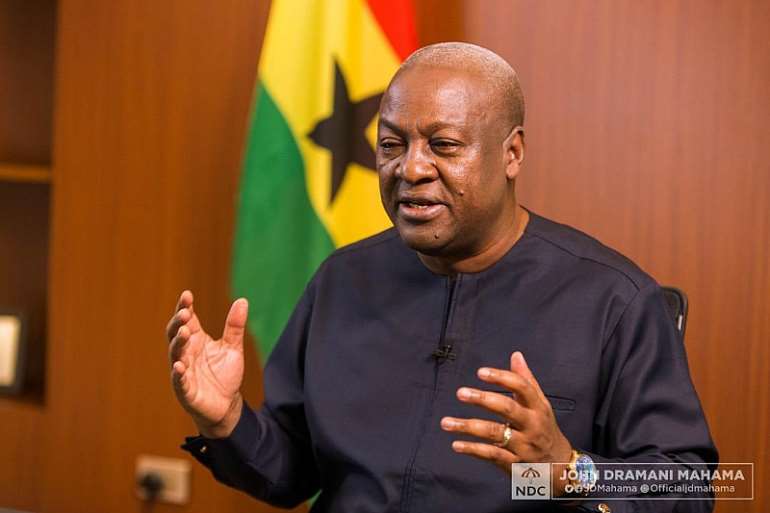 These sessions, in my view, were not genuine – it was clearly a PR gimmick. It beggars belief that the former President has suddenly become a passionate messiah seeking to save Ghanaians from the pandemic. Why did he not make the lives of Ghanaians better when he had the chance? Ghanaians still recall how the gross mismanagement of the economy under his regime led to the free fall of the cedi, forcing the government at the time to ban the quotation of goods and services in foreign currencies.

It is also not lost on us that the former President Mahama’s regime was characterized by numerous corruption scandals. His responses to these scandals were very disappointing, to say the least. The former President-now-turned-messiah woefully failed to prosecute indicted officials, so what makes him think he can handle things better than his successor in the wake of a pandemic? Given his past performance, the former President cannot purport to be the solutions to socio-economic ills affecting Ghanaians – we refuse to see him in his own lenses. It must be known that he is just deploying this tactic to create the impression of having the competence to institute better policies than the current government.

Having analyzed the behaviour of our political class, it suffices to conclude that in the wake of this pandemic, it is the ordinary citizen that is bound to suffer, given that politicians are always driven by their interests – rarely will you get the interest of the populace and that of the political class converging.

Government and the former President have to all cut down on the petty politics in this crucial era. This is not the time for such games. On its part, the government should actively be thinking about drastic ways of containing the virus in addition to cushioning majority of poor Ghanaians from the adverse impact of the pandemic. The starting point could probably be an instruction to the Ghana Health Service (GHS) to make available, deeper and broader data sets to researchers willing to develop dynamic modelling and analysis as the cases surge. This will help the government in its structuring of policies aimed at containing the virus. The government and the main opposition should show their commitment to containing the virus – the petty politicking from both sides should end now. Neither NDC nor NPP can escape responsibility in this!

After the Virus: Politics | RNZ

After the Virus: Politics | RNZ