FLORISSANT, Mo. — Protesters blocked off the street in front of the Florissant Police Department Sunday evening.

The protest was sparked by a video that showed a Florissant Police Department SUV hitting a man.

Protesters are outside the department with signs that read, “vehicular assault is not policing and black lives over white feelings.”

Earlier on Sunday, Missouri National Guardsmen were spotted outside the entrance to the Florissant Police Department.

The National Guardsmen were called as a precaution in case there is unrest as a result from the now viral video.

The video was first posted by Real STL News on Saturday. It’s from a Dellwood resident’s doorbell camera. It shows an unmarked Florissant police SUV striking a man who appeared to be running away and then he screamed as an officer gets on top of him to arrest him. It’s unclear which officer put the handcuffs on the man due to the view being partially obstructed by a car in the driveway.

In the video, the man can be seen falling to the ground heard screaming, “I don’t have anything.”

The incident happened in the 9800 block of Eastdell Drive on June 2.

The view is partially obstructed by a car in a driveway, so it’s unclear which officer puts handcuffs on the man. The man can be seen falling to the ground and heard repeatedly screaming, “I don’t have nothing.”

During a Saturday night press conference, Florissant police said the detective that was driving the SUV has been suspended. The two other police officers that were in the SUV have been placed on leave.

Florissant Police Department Police Chief Timothy Fagan said a pursuit began when the detective was monitoring a car that matched the description of a car police had associated with a ‘shots fired’ call.

Full press conference from June 6 below 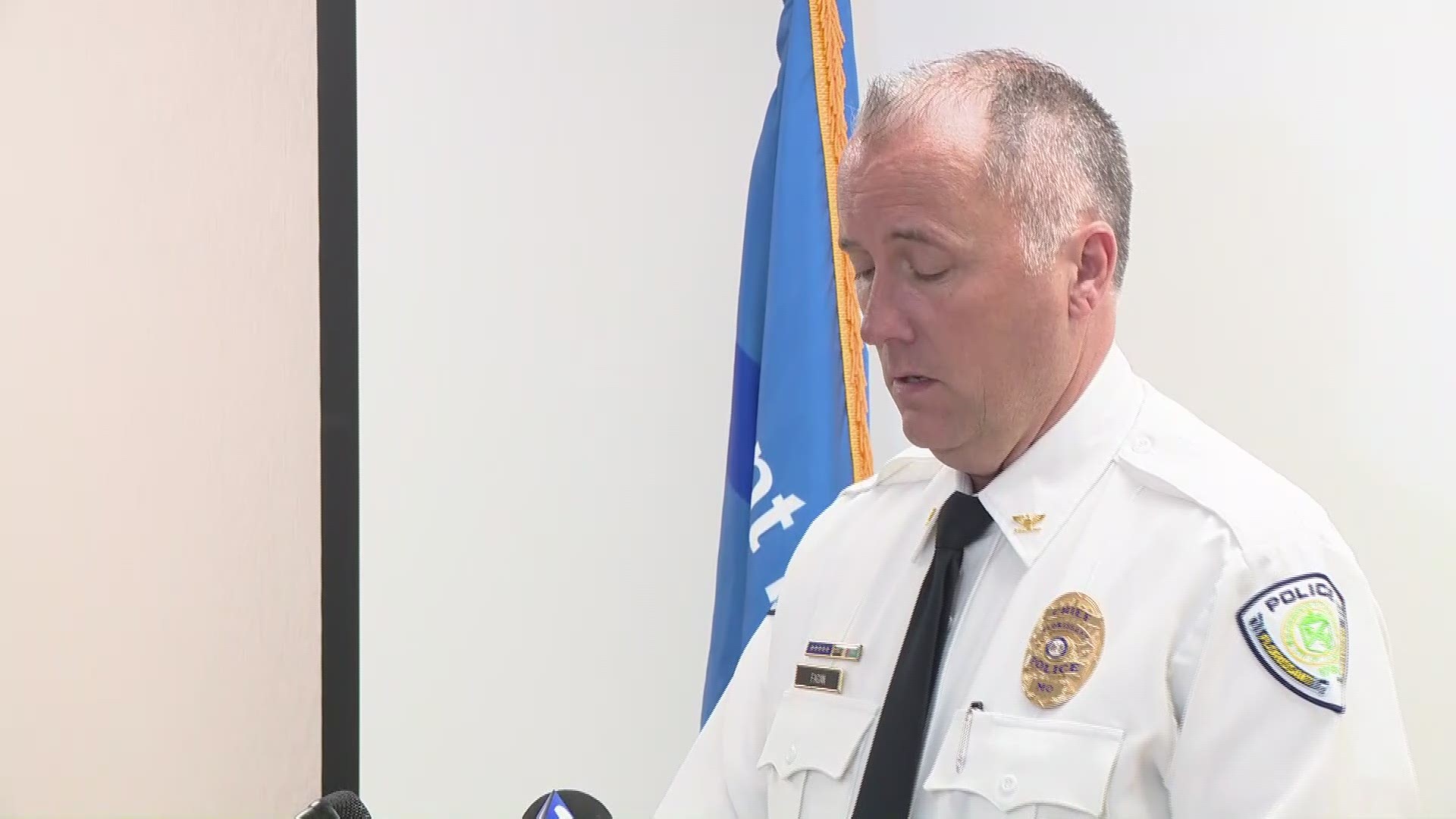 A 20-year-old man was taken to a hospital with an ankle injury due to the incident and has since been released.

Detectives for the Florissant Police Department do not wear body cameras.

Chief Fagen also said during the press conference that he wants residents to know the department is concerned about the video. 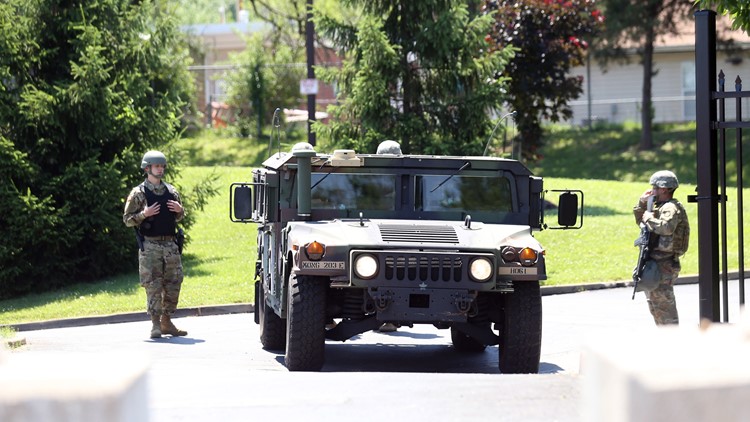 Statement from US Attorney’s Office for the Eastern District of Missouri on the video:

‘The US Attorney’s Office for the Eastern District of Missouri, the Civil Rights Division at the Department of Justice and the FBI are aware of the situation regarding a Florissant police detective who hit a man with his unmarked vehicle and will review all available evidence to determine what federal response is warranted. Experienced prosecutors and agents have been assigned to review the matter for potential federal civil rights violations.’ 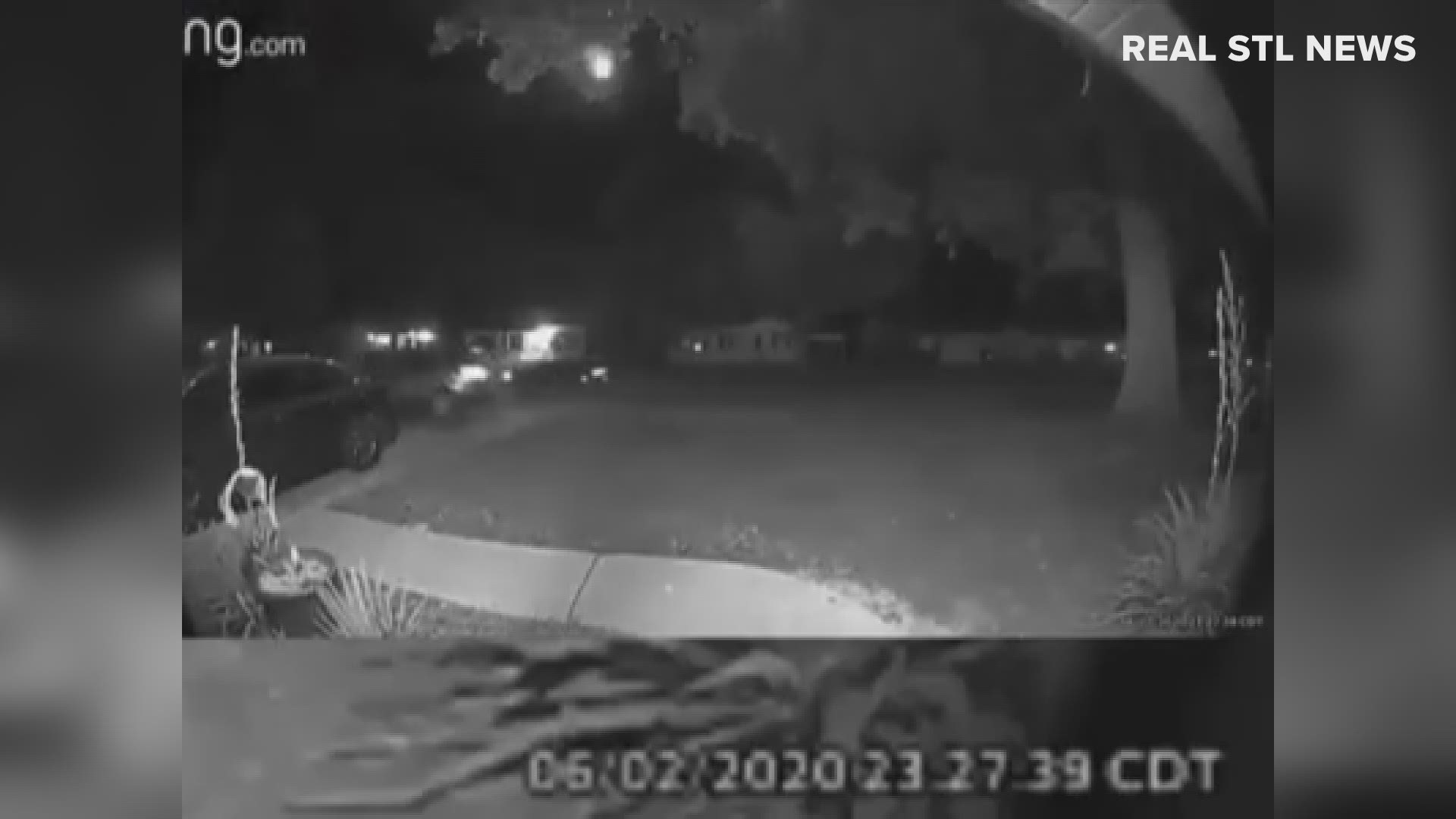 New York politicians are putting cops in an impossible situation

The Trailer: The brave new world of virtual political conventions

The Trailer: The brave new world of virtual political conventions