Student plus politics | The Indian Express 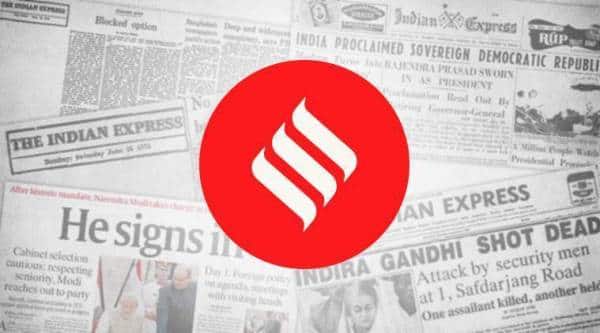 Delayed by the COVID-19 outbreak, the annual lists of the National Institutional Ranking Framework have finally been released by the Union HRD ministry, and make sobering reading for those who had convinced themselves, and others, that academics and politics do not go very well together. Apart from the Indian Institute of Science and the Indian Institutes of Technology, top rankings, overall, go to campuses where, to get from point A to point B, the visitor must negotiate thickets of agitational posters, and perchance be detained by a protest or three. The very campuses which have been demonised as dens of anti-national activity and bunkers of the “tukde-tukde gang”, the mythical bugaboo conjured up to warn university students off politics, have emerged among the most important nurseries for the leading citizens of tomorrow.

The most politically active campuses in the country are in the upper echelons of the list — Jawaharlal Nehru University, Calcutta University, Jadavpur University, the University of Hyderabad, Jamia Millia Islamia, the University of Delhi. That deflates the notion, popular in some form or the other in middle class society since the 1970s, that political activism distracts from academic excellence. The perception was birthed by the Naxalbari movement, but has unfortunately been applied indiscriminately to political activity of any colour.

On the contrary, the rankings just published suggest that while academics the world over is cutting funding to the liberal arts, these disciplines, which teach students how to make sense of society and themselves, retain their importance. There is no contradiction between academics and politics. In fact, politics only signals the willingness to join the fray for a better world. And therefore, a student on a campus which has suffered the coercive attention of political thugs or the police is probably doing something right.