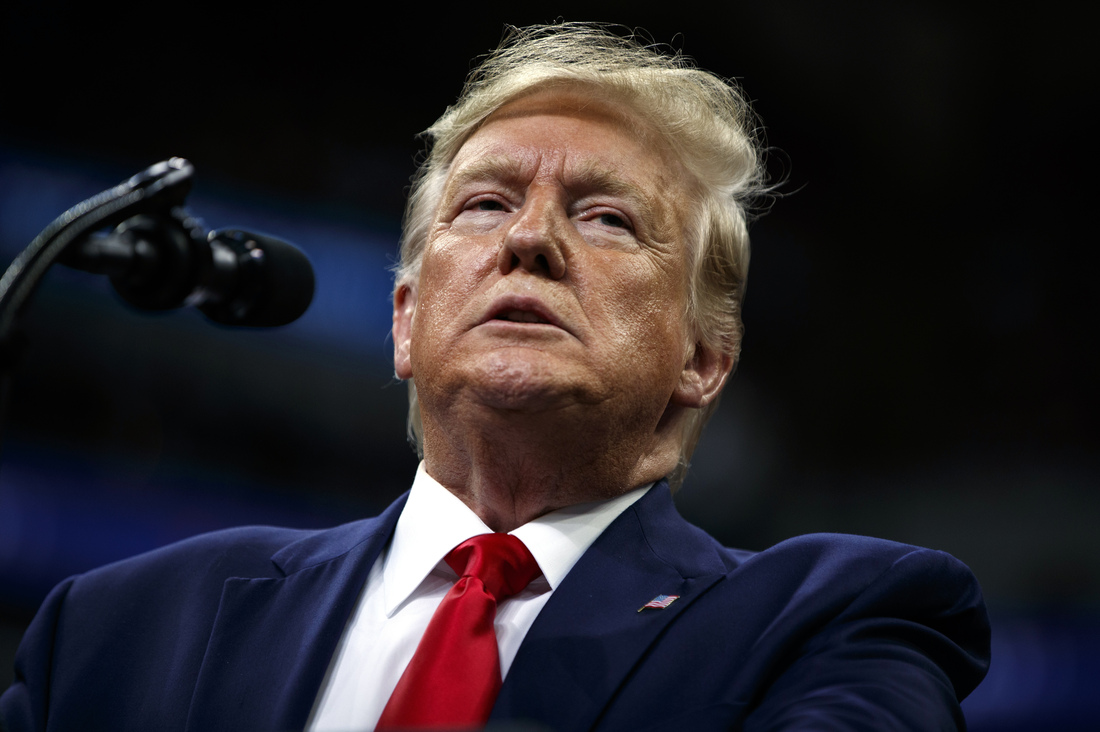 Facebook said it has taken down Trump campaign ads on the social network that contained a symbol first used by Nazis to designate political prisoners. 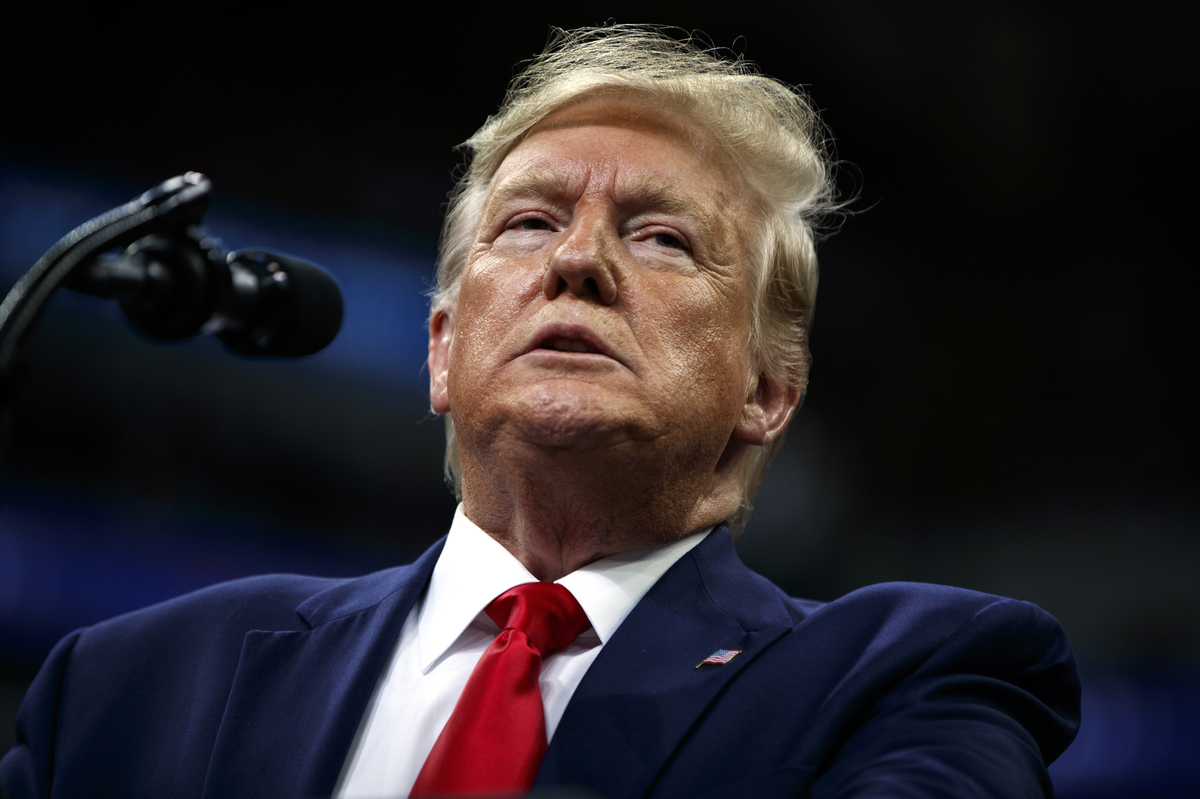 Facebook said it has taken down Trump campaign ads on the social network that contained a symbol first used by Nazis to designate political prisoners.

Facebook on Thursday said it removed campaign posts and advertisements from the Trump campaign featuring an upside down red triangle symbol once used by Nazis to identify political opponents.

“Our policy prohibits using a banned hate group’s symbol to identify political prisoners without the context that condemns or discusses the symbol,” the spokesperson told NPR.

One of the political advertisements claimed that “dangerous MOBS of far-left groups are running through our streets and causing absolute mayhem.” The ad went on to say protesters are destroying America’s cities by rioting. “It’s absolute madness,” the ad said.

Some prisoners in Nazi concentration camps were identified with colored inverted triangles sewn onto uniforms to allow SS guards to identify the alleged grounds for being detained, according to the U.S. Holocaust Memorial Museum.

The President of the United States is campaigning for reelection using a Nazi concentration camp symbol.

Trump & the RNC are using it to smear millions of protestors.

Their masks are off. pic.twitter.com/UzmzDaRBup

The Trump campaign responded by drawing a lighthearted comparison to the red triangle symbol: “This is an emoji.”

The campaign also falsely claimed that the symbol is used by antifa groups and noted that it is not in the Anti-Defamation League Hate Symbols Database.

In an interview with NPR, Jonathan Greenblatt, CEO of the Anti-Defamation League, pointed out that the database is not a collection of historical Nazi imagery.

“It’s a database of symbols commonly used by modern extremist groups and white supremacists in the United States,” he said.

Greenblatt said removing the post should not have been a hard call. He said the Trump campaign should apologize.

“Intentionally or otherwise, using symbols that were once used by the Nazis is not a good look for someone running for the White House,” he said. “It isn’t difficult for one to criticize a political opponent without using Nazi-era imagery.”

The Nazis used red triangles to identify their political victims in concentration camps. Using it to attack political opponents is highly offensive. @POTUS‘ campaign needs to learn its history, as ignorance is no excuse for using Nazi-related symbols. https://t.co/7R7aGLD7kl

Earlier Greenblatt had tweeted that “ignorance is no excuse for using Nazi-related symbols.”

Facebook’s action is the latest salvo between Trump and social media companies, which the president has attacked as biased for placing warning labels and removing posts that violate terms of service.

The removal of the Trump campaign’s Facebook posts, which accrued hundreds of thousands of impressions, was a rare move by the social network of more than 2.5 billion users, which has taken a permissive approach to most political advertisements.

Unlike Twitter, which banned political ads and has added fact-checking labels to Trump tweets, Facebook has taken a more hands-off approach, with CEO Mark Zuckerberg doubling down on the influential social network’s free speech absolutism. Zuckerberg has said it is not Facebook’s job to determine what the truth is and that voting is the best way to hold elected leaders accountable.

According to the Facebook spokesperson, it is not the first time the platform has removed content from Trump in recent months. In March, Facebook took down advertisements from the Trump campaign that made misleading claims about the 2020 census. In other instances, though, such as in an ad in which Trump wrote of street protesters, “when the looting starts, the shooting starts,” Facebook took no action.

The ADL’s Greenblatt said his group has been urging Facebook to take a harder stance against intolerance on the platform.

Facebook’s move on Thursday comes as the Trump administration escalates its fight with Big Tech.

The Justice Department announced Wednesday that it was asking Congress to scale back some of the legal protections social media companies such as Facebook and Twitter have long enjoyed, arguing that the legal immunity granted to technology firms in the mid-1990s is out of step with the modern Internet.

But tech companies counter that rolling back the safeguards would impinge on free speech by forcing moderators to take down any content deemed offensive.

Supporters of keeping the legal shield in place also say eliminating the protections would disproportionately hurt smaller online operations, which could be crushed by a wave of defamation lawsuits.

Battle for Bantama: I don't have money to buy votes

DC Guardsman speaks out after viral video amid protests

Big picture trends in US Politics

What does the ‘Narendra Modi Cricket stadium’ tell us about his politics?

Politics becomes more complicated in ways that will exacerbate gridlock

Manchester aldermen to review complaints against two of their own | Politics