Organized with less than 70 days, the group faces fundraising and planning goals on a deadline.

JACKSONVILLE, Fla — Some of the state’s highest ranking Republicans, members of the business community, even a doctor and a religious leader find themselves connected with two months to go before the Republican National Convention.

The committee is co-chaired by Jacksonville Mayor Lenny Curry and lobbyist Brian Ballard who was Florida’s Chairman of Trump Victory in 2016.

Congressmen John Rutherford and Col. Michael Waltz are also on the team, followed by a delegation of Florida representatives and senators including the incoming Florida Senate President Wilton Simpson, who spoke with the On Your Side team via Zoom Friday.

“It’s going to highlight the state of Florida. It’s going to let people from all around the world see that we are open for business and we can do that in a safe and responsible fashion,” Simpson said.

Simpson is joined by nearly a dozen business leaders with local, state, even national ties.

Former Florida Attorney General is one of the three women on the committee, Pam Bondi. Medical doctor Leon Haley Jr. and The Potter House’s ministries bishop Vaughn McLaughlin are also on board.

Simpson said when it comes to COVID-19 and protocols — he trusts the committee will make the right calls for safety.

“Things that will be necessary and I think that will be the main focus and again I think it’s a great honor to have it in Florida,” Simpson said.

Here is the complete list of members with their current roles: 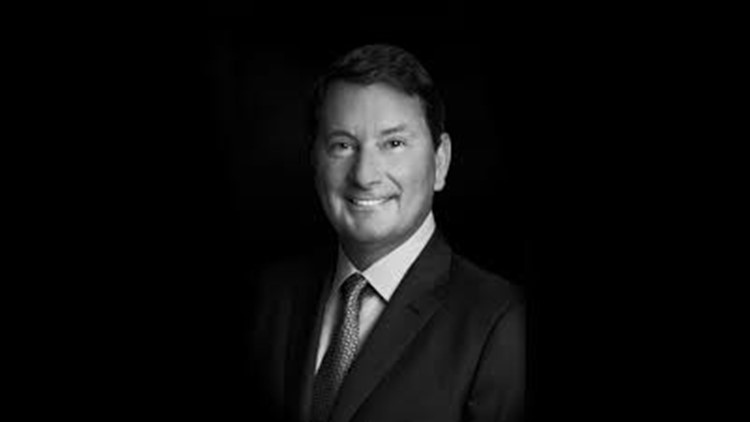 ‘We are a misunderstood place’: New MP Carrie Tan on Yishun, politics and her tattoos

Winner Takes All: Gyimah-Boadi calls for restructuring of 1992 Constitution

‘Minority’s approval not for sale’