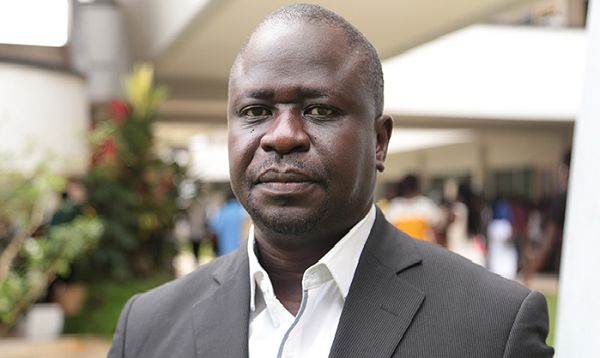 Ghana’s economy expanded 4.9 percent year-on-year in the first quarter of 2020 compared to 6.7 per cent in the same period last year, driven mainly by the services sector, the Ghana Statistical Service (GSS) said on Wednesday.

The Services sector recorded the highest growth of 9.5 per cent; the Agriculture sector expanded by 2.8 per cent and the Industry sector by 1.5 per cent.

The Services sector contributed 3.6 percentage points (73.1 percent) to the overall Gross Domestic Product (GDP) growth rate of 4.9 per cent in the first quarter.

Information and Communication sub-sector expanded from 67.6 per cent in quarter one of 2019 to 77.4 per cent in the first quarter of 2020.

Its contribution to GDP growth was 2.10 percentage points or 42.7 per cent.

Manufacturing sub-sector recorded a lower growth of 5.0 per cent in the first quarter of 2020 compared to 5.6 per cent in same period of 2019.

It contributed 0.60 percentage points or 12.2 per cent to the overall GDP growth.

Construction sub-sector contracted by 6.9 per ceny during the period and contributed -10.6 per cent to GDP growth.

MP who disobeyed traffic rules in the national interest loses

B.C. politicians return for 'unique' sitting of legislature during pandemic