A video of a man making Chocolate Samosa Pav has gone viral on the internet. 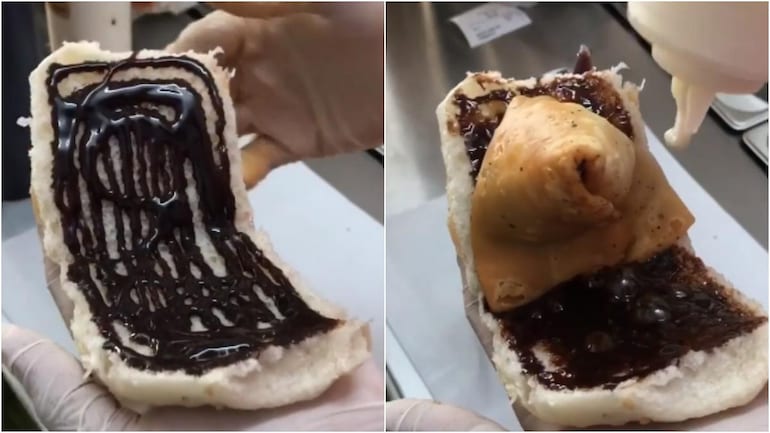 Screenshots from video posted on Instagram by Ashish Shrivastav.

Chocolate Samosa Pav. That’s it. That is the story and the internet is simply disgusted with this new fusion food item that has become a subject of discussion on social media lately. The conversation over Chocolate Samosa Pav commenced on the internet after a video of a person making the dish was posted on Instagram by food blogger Ashish Shrivastav.

In the clip, a man layers two pieces of pav or bread with chocolate syrup – loads of it, and puts a samosa in between the slices. To round off the dish, he adds some sort of white chocolate syrup or whipped cream on the samosa. There you go: Chocolate Samosa Pav.

In the comments section of the post, it was mentioned that the samosa did not contain a potato mixture and instead, was filled with chocolate fudge.

True that the video has gone viral with thousands of views but the internet found it difficult to digest the concept of a Chocolate Samosa Pav.

“Really hate this combo. How could you do this?” a user questioned. Another comment reads, “There’s a special place in hell for you.” 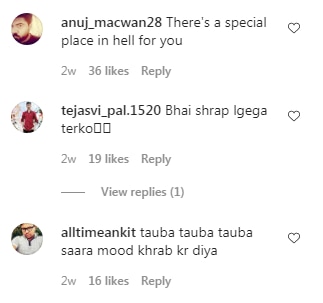 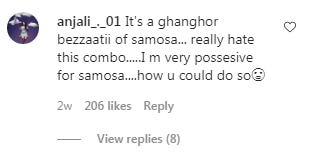 Off late, pictures and videos of several bizarre food items went viral on the internet. Kiwi Pizza and Sweet Maggi are some of the examples.

ALSO READ: Bizarre: Snake lands on Mississippi woman’s head as she opens door of her house

ALSO READ: Man swims with dolphin in the sea. You will love this viral video

GHANA VLOG: DAY TRIP TO KUMASI ...I WAS SCAMMED-ghanatoday.net

Lebanon’s uprising never wanted power. Then a blast ripped through Beirut and everything changed

What to Do When Your Coworker Brings Up Politics