PIAC calls for sanctions against contractors who execute shoddy works-Ghanatoday.net 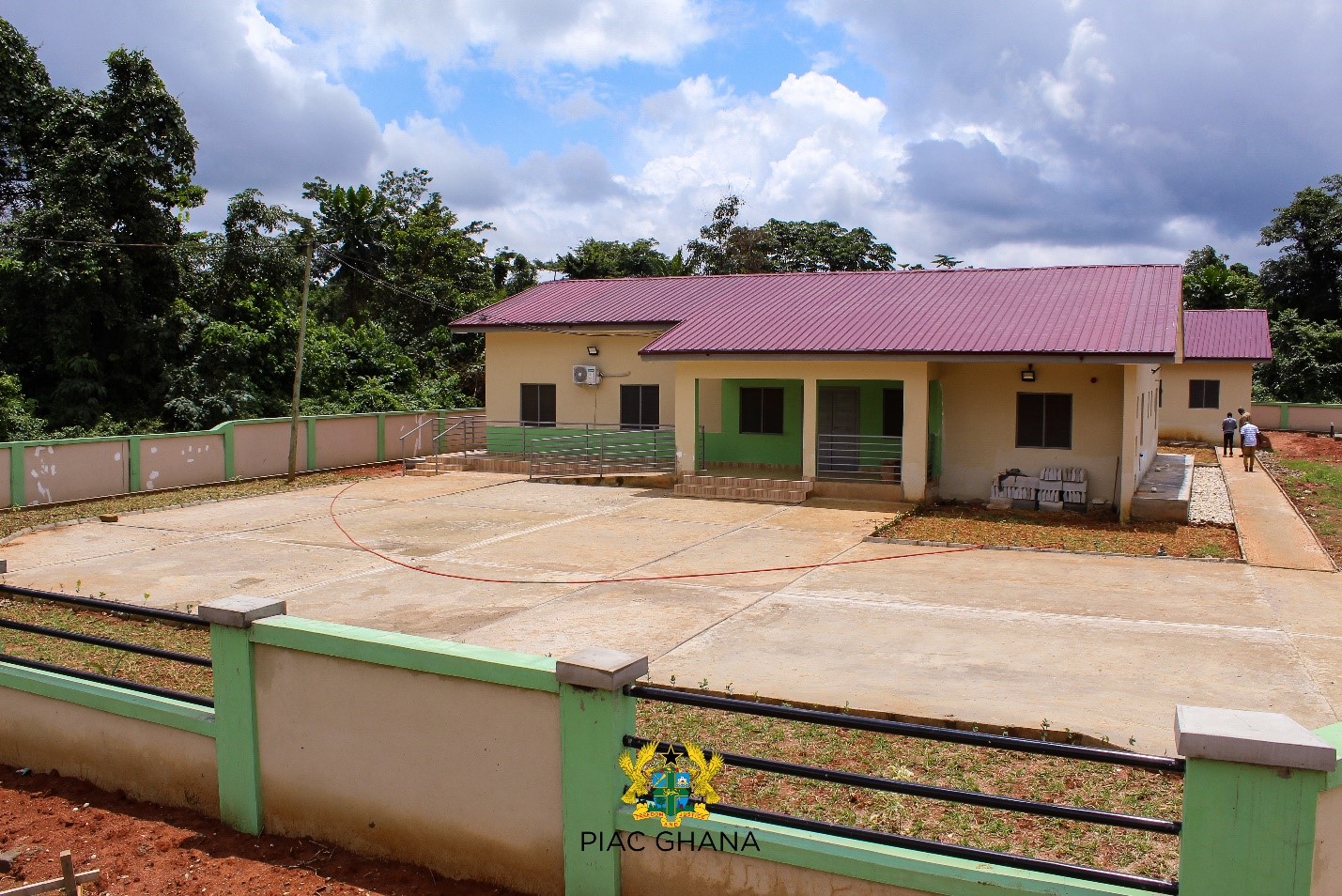 The construction of this CHPS compound was fully funded from the ABFA.

The Public Interest and Accountability Committee (PIAC) has called on government to initiate punitive measures against contractors who execute shoddy works on oil-funded projects.

PIAC, which has oversight responsibility over the management of the country’s petroleum revenues, has noted with concern the practice of some contractors doing sub-standard works defeating the purpose of value for money for the use of petroleum revenues.

A media release issued by the Committee in Accra, on October 12, 2020, noted that petroleum revenues come from a depleting resource base, a reason the law provided for using Petroleum revenue in ways that support intergenerational benefit.

The Committee also called on government to recognise other contractors who have demonstrated value for the use of petroleum revenues through the delivery of good projects.

The Chairman of PIAC, Mr Noble Wadzah made the call after he led a PIAC team to visit selected oil-funded projects in the Eastern Region. The exercise forms part of the Committees regular activity to identify with effective use of the countries petroleum revenues.

The projects the community visited  included the Construction of Community Health-Based Planning Service (CHPS) compound at Ahankrasu, construction of Irrigation Infrastructure at Aditrase and Kornokle in the Yilo Krobo District and the Payment for a 3-Unit classroom block at Amanase Aboabo JHS and Owusu Wawase D/A Primary.

Information made available to the PIAC Team indicated that the contract was awarded in November 2018. As at the time of PIAC’s visit, main construction works on the CHPS have been completed, finishing works were ongoing, while external works were underway. Supply and installation of medical equipment was yet to begin. The overall progress stands at 95 per cent.

The construction of the CHPS compound, which will serve the community health cases received total funding from the ABFA to the tune of GHC1,206,419.14.

Mr Wadzah described that particular project as one that offered value for money and commended the contractor for his good works.

He explained that it was inspiring to note that there were contractors who shared in the value of putting petroleum revenues allocated to projects to good use and such people should be commended for their efforts.

An indigene of the community, Mr Peter Terkpeh told the PIAC Team that the community was involved in the construction works through employment and other related service provision, an experience that was not realized in other similar project areas.

Mr Wadzah also made a call for community involvement to be mandatory in project contracts as it stands ensure some level effectiveness and resilience in project works and delivery.

The PIAC team also held public forums at the district level in Abetifi and Kwabeng to inform and engage citizens on the management and use of petroleum revenues in the country as provided for in law.

Cost of Living in Accra Ghana | Budget for Life in Ghana - What is the General Cost of Living?-ghanatoday.net

Cost of Living in Accra Ghana | Budget for Life in Ghana - What is the General Cost of Living?-ghanatoday.net

VIDEO: The future is in God’s hands

100 years ago, the first commercial radio broadcast announced the results of the 1920 election – politics would never be the same

Kids and the election: How to talk to children about politics