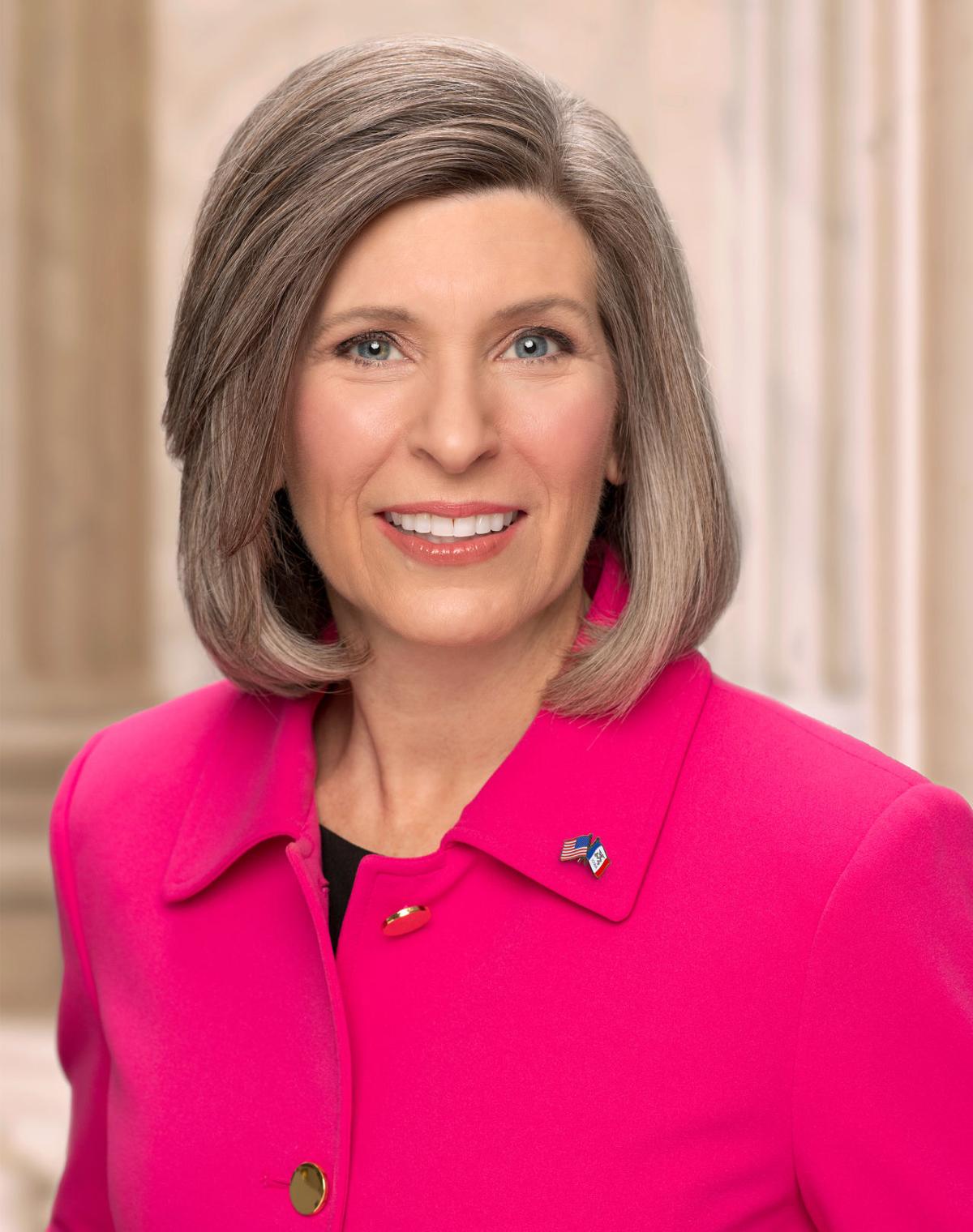 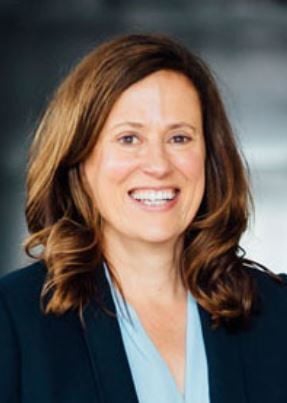 Republican first-term incumbent Joni Ernst faces Democratic challenger Theresa Greenfield in a race that has been very close in most polls and appears likely to play a role in which party emerges from the election with a majority in the U.S. Senate.

Sabato’s Crystal Ball, a project of the University of Virginia’s Center for Politics, shifted the Ernst-Greenfield race from “toss-up” to “leans Democratic.”

Most other national forecasters continue to rate the race a toss-up.

The Crystal Ball’s analysis says Ernst “is looking increasingly like an underdog” to Greenfield and notes that Ernst has been underperforming Republican President Donald Trump in polling in Iowa. The analysis also notes record-shattering fundraising by Democratic Senate candidates — including by Greenfield — and Ernst’s misfire on a debate question about the break-even price of soybeans.

“The soybeans gaffe seems symptomatic of Ernst’s reelection effort: In 2014, playing up her rural persona and vowing to ‘make ‘em squeal,’ she rode her motorcycle onto the national scene as a political outsider,” the Crystal Ball analysis says. “After a term in the Senate, and running in a totally different environment, Ernst’s campaign seems to have lost some of that 2014 zeal. Though Iowa hasn’t ousted an incumbent senator since 1984, we see Greenfield with the upper hand.”

Implementing the Insurance Act 2006 (Act 724): the benefits to importers in Ghana-Ghanatoday.net

ECOWAS leaders arrive in Ghana for consultative meeting on Mali-ghanatoday.net