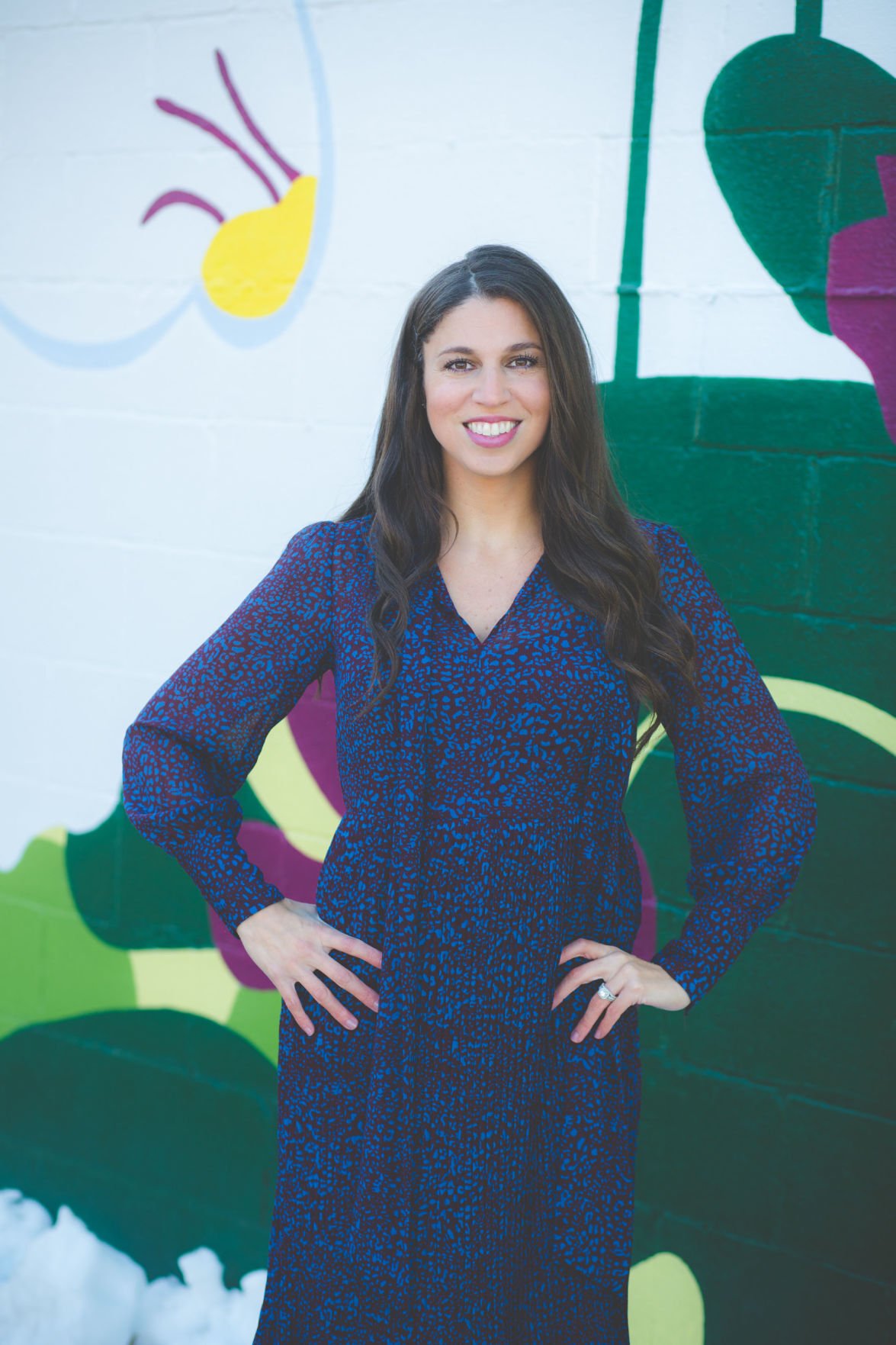 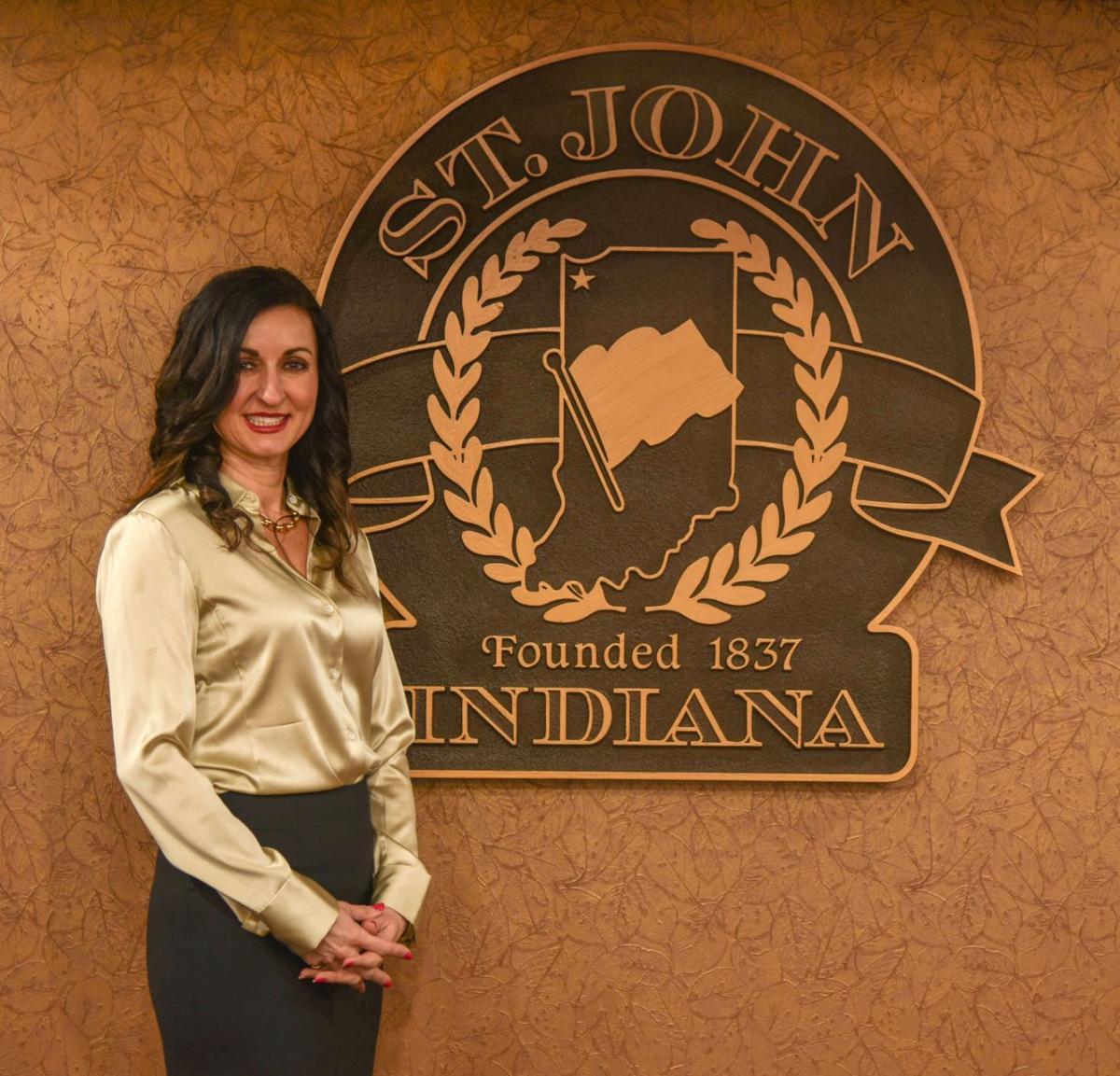 A St. John woman is trying to pull off what some consider could be the biggest upset in Lake County’s Nov. 3 general election.

Rose Hejl is the Republican candidate for Lake County Recorder.

It is a rather small office in terms of county government, with a staff of 25 full-time and part-time employees, who archive about 1,000 land ownership, tax and debt-related documents on a daily basis.

The officeholder oversees a $1 million budget and is currently paid a salary of more than $64,000 a year.

But the impact of her victory would be enormous because Democrats rarely lose countywide elections.

Voters across this heavily Democratic county will go to the polls to elect either Hejl, who recently served as a St. John Town Council member and St. John police commissioner, or Democrat Regina “Gina” Pimentel, currently the chief deputy recorder.

The GOP has only managed to win a countywide race once in the last 70 years. That was in 2010 when Republican Hank Adams was elected county assessor.

Pimentel hopes to undertake the role for which she has long been the understudy.

Pimentel, of Crown Point, was born in Hobart. Her family moved to Florida when she was a child. She returned to Indiana to attend Purdue University, where she graduated in 2009.