A video of a woman doing underwater gymnastics is doing the rounds of social media and has swiftly gone viral. Screenshots from video posted on Instagram by Kristina Makushenko.

An absolutely stunning video of a woman doing underwater gymnastics is doing the rounds of social media and has swiftly gone viral. Kristina Makushenko, a blogger from Miami, is a world champion in artistic swimming. On her Instagram account, Kristina shared a video in which she did underwater rhythmic gymnastics to perfection.

As seen in the video, Kristina did gymnastics underwater and used a ribbon as her prop. She used American singer Billie Eilish’s song Khalid to describe her mood in the clip.

“Underwater rhythmic gymnastics. The author of underwater video and the only participant is me,” Kristina said in the caption of her post.

Kristina’s video has gone viral on social media with thousands of views and her fans and followers posted fire emoticons in the comments section.

“I could watch this all day,” a user said. Another comment reads, “You are fantastic.” 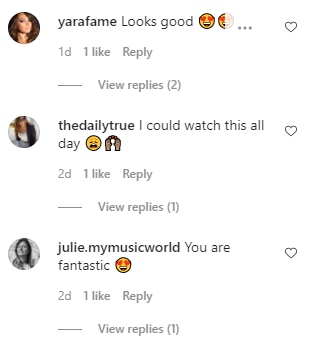 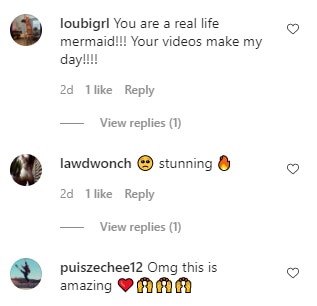 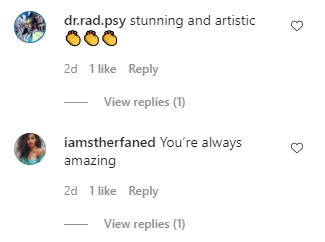 I've not asked Akufo-Addo to return bauxite to my brother

NPP plans to ‘break the 8’ with violence and thievery